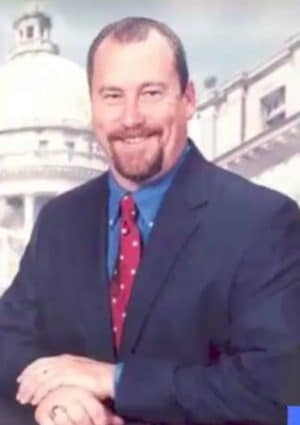 After a late-May visit from State Economist Dr. Darrin Webb, state lawmakers have been presented with the massive challenge of closing out the budget for this fiscal year and configuring a new budget for the upcoming fiscal year.

“[Lawmakers] are getting real close to having a budget for next year,” Mississippi Department of Revenue commissioner Herb Frierson said. “I think they can write a realistic budget.”

Unlike the Gregorian calendar, the state of Mississippi’s fiscal year runs from July 1 through June 30, so the deadline for creating a budget with the expectation of a negative effect induced by the outbreak of COVID-19 is right around the corner.

While Frierson does have confidence in the legislature’s ability to produce a realistic budget for a year bound to be affected by a second, or even third, wave of the novel coronavirus, the first-term commissioner believes if income taxes were collected back in April like originally planned, the state would have a much better idea of how to approach the budget for fiscal year 2021.

“Had we collected it on the normal date, we would be over $100 million ahead of estimate right now, but since we didn’t, we are about $51 million behind the sine die estimate,” he explained. “We would have been ahead of the revised estimate had we collected the income tax, so this year, we’re not seeing the effects of the pandemic recession as strongly as we thought we were going to.”

For the month of May, which was when all businesses were allowed to reopen their doors, the state only saw a loss in revenue of $24 million. Although that number is much better than the expected loss of $200 million per month, Frierson does not believe it depicts an accurate view of what fiscal year 2021 is going to look like.

“That caused us to be considerably more optimistic about finishing 2020 in a good position,” Frierson continued. “Now, 2021 is a great mystery. It could be bad. We don’t know.”

To watch the full conversation with Frierson, click the video below.