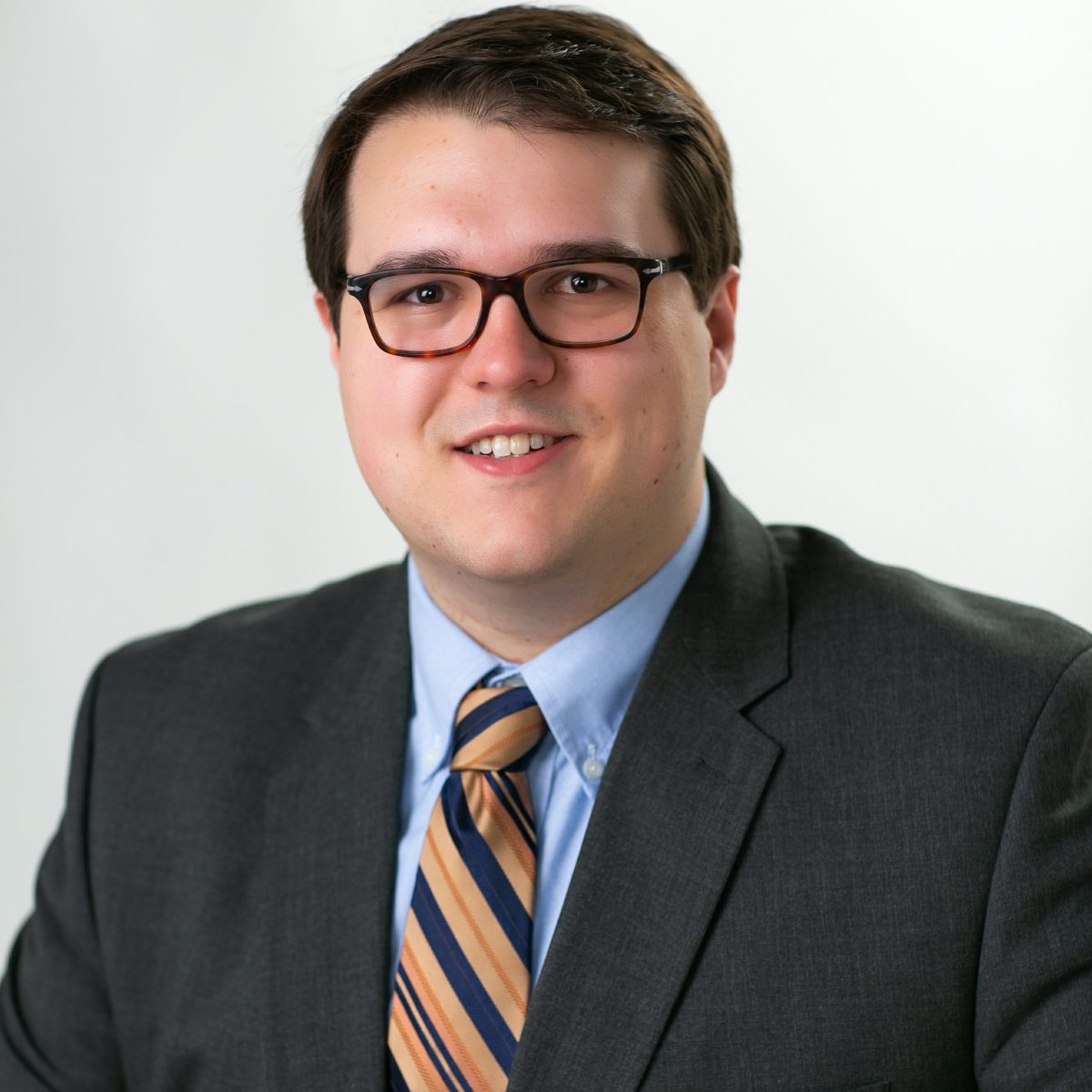 As criminal justice reform continues to be a statewide issue, there are a couple of bills regarding the topic circulating throughout the state capitol.

“House Bill 1377 and Senate Bill 2123 that look to address this very issue,” James Robertson of Empower Mississippi said. “The idea behind these bills is it would allow people to earn a reduction on a portion of their sentence if they choose to participate in rehabilitation programming, earn a job skill, and try to change their life. They can be considered by the parole board to earn time off their sentence.”

It will be interesting to see if recently introduced MDOC commissioner Burl Cain supports the two pieces of legislation as he has consistently voiced his belief the state’s prison system should be based on the theme of “moral rehabilitation.”

Per capita, Mississippi has the second most prisoners out of all 50 states, and Robertson does not think this statistic reflects the character of Mississippians. Rather, it reflects an outdated system that will put people behind bars for nonviolent offenses.

“I don’t think it’s because Mississippians are more criminal than other people,” he explained. “It’s because some of these laws that are outdated apply really long, harsh sentences to conduct that is sometimes relatively minor or nonviolent.”

The full interview with Robertson can be found below. 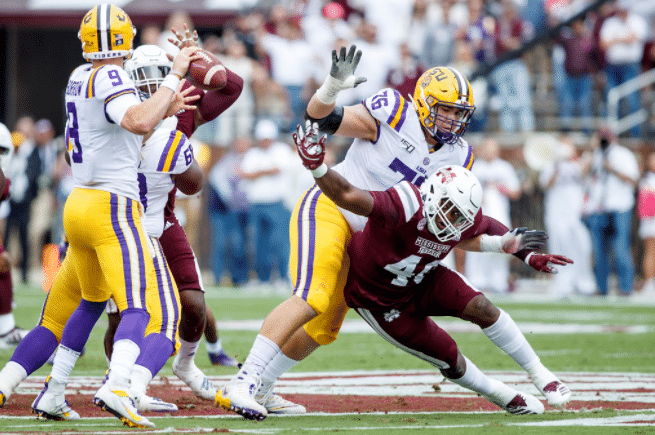 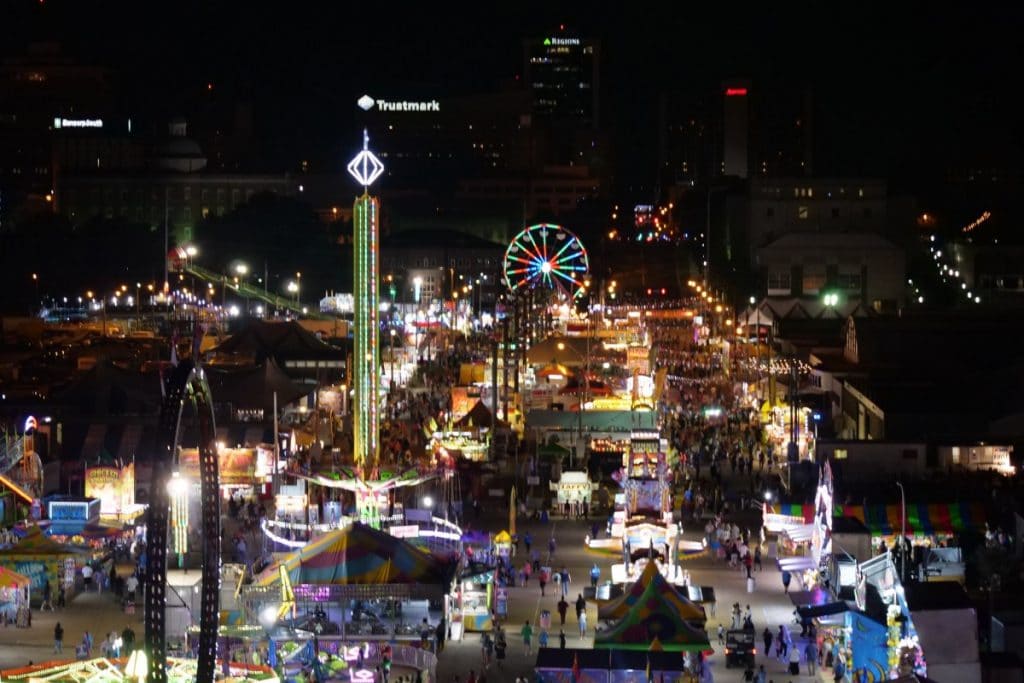