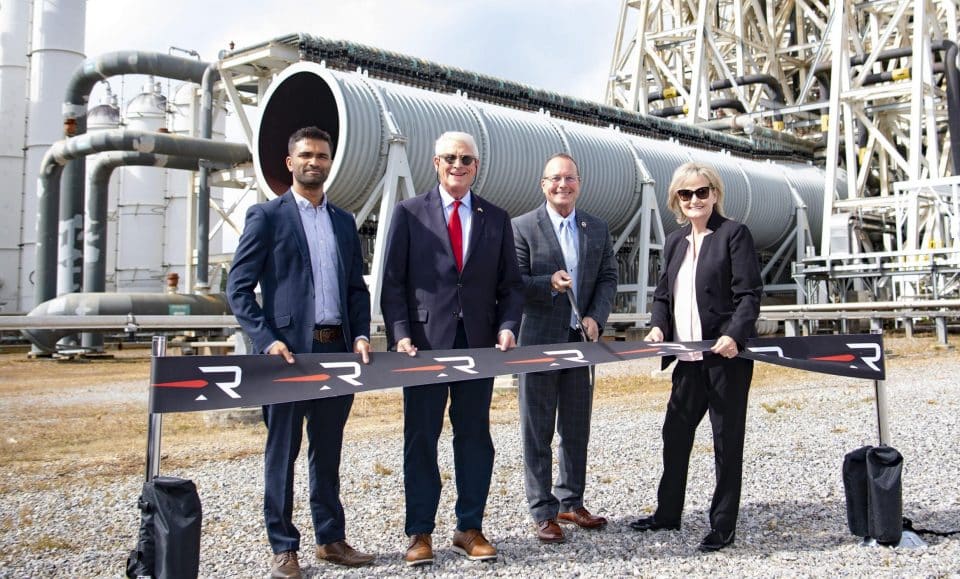 Rocket Lab, a leading launch and space systems company, announced in September that NASA’s historic Stennis Space Center would be the location of its engine test facility for its reusable rocket, Neutron.

The Archimedes Test Complex will be located across a one million square foot area within the larger A Test Complex at the space center for 10 years, with an option to extend the lease for an additional 10 years.

In addition, the test complex will include exclusive use and development of existing industrial NASA infrastructure and the Center’s A-3 Test Stand to develop and test Neutron’s Archimedes reusable engines.

Rocket Lab has also secured a capital investment incentive from the Mississippi Development Authority to further develop the facilities and infrastructure at Stennis for Neutron. By expanding Stennis Space Center to include the Archimedes Test Complex, Rocket Lab is expected to create dozens of new jobs and make significant capital investments in the Magnolia State.

“Before rockets flew to the Moon, they first had to go through Mississippi, and as we build a new rocket to reshape space access once again, Stennis is a fitting location for Neutron,” Rocket Lab Founder and CEO, Peter Beck, said. “Creating a test complex from scratch to the scale and complexity needed to test and develop Archimedes would have had an inconceivably long lead time, so the fact that we’ve secured Stennis and can leverage its existing infrastructure and test stand puts us on the fast-track to Neutron’s first launch. The icing on the cake is having fantastic partners like NASA and the state of Mississippi behind us to bring innovative rocketry, economic development, and new jobs to the Gulf Coast.”

Mississippi’s economy is cleared for launch! 🚀

Today we welcomed @RocketLab to the Stennis Space Center where they’ll build and test their next-generation engines and help to lead our nation’s space exploration efforts.

Another great win for our state! pic.twitter.com/FFtwe24H5o