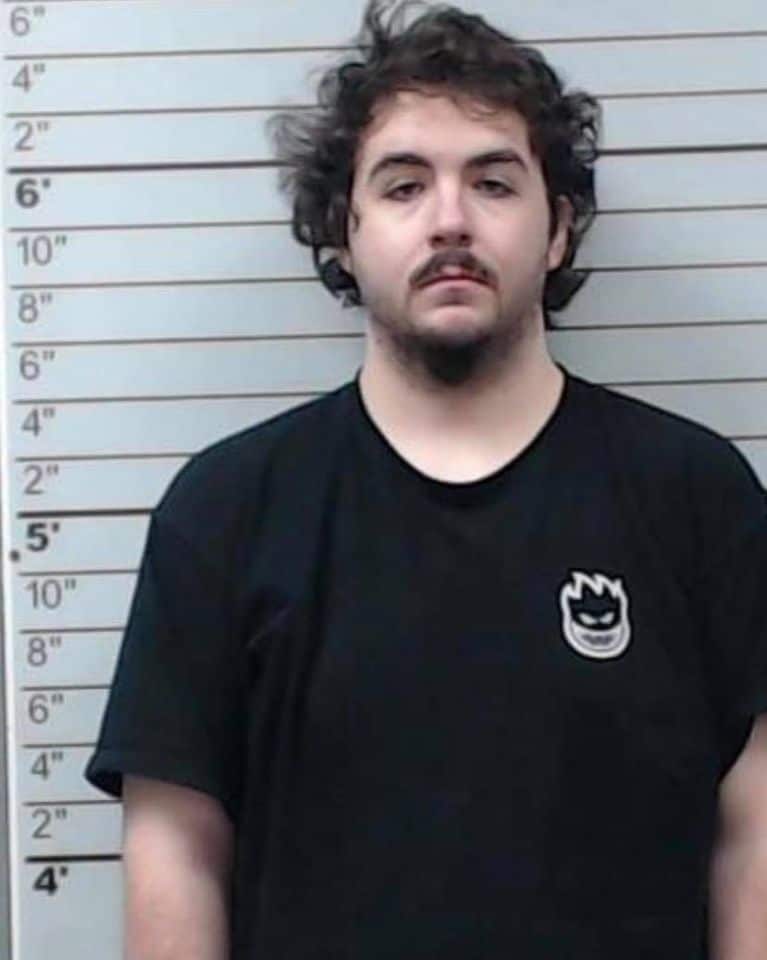 Upon further investigation it was determined an individual made a comment on a social media platform that he was planning “a mass murder” at his church the next Sunday. The post was not specific as to which church, just that it was his church.

Acting on the information gathered from the FBI tip and investigation, it was determined the individual resides in the Saltillo area. Investigators and Deputies then went to the suspect’s residence and executed an arrest warrant. 20-year-old Ryan C. Evans was taken into custody without incident and charged with Making a Terroristic Threat.

The Lee County Sheriff’s Department said the actions taken by the FBI upon receiving this information prevented the potential act from being carried out and stated such threats are always taken seriously and will not be tolerated.