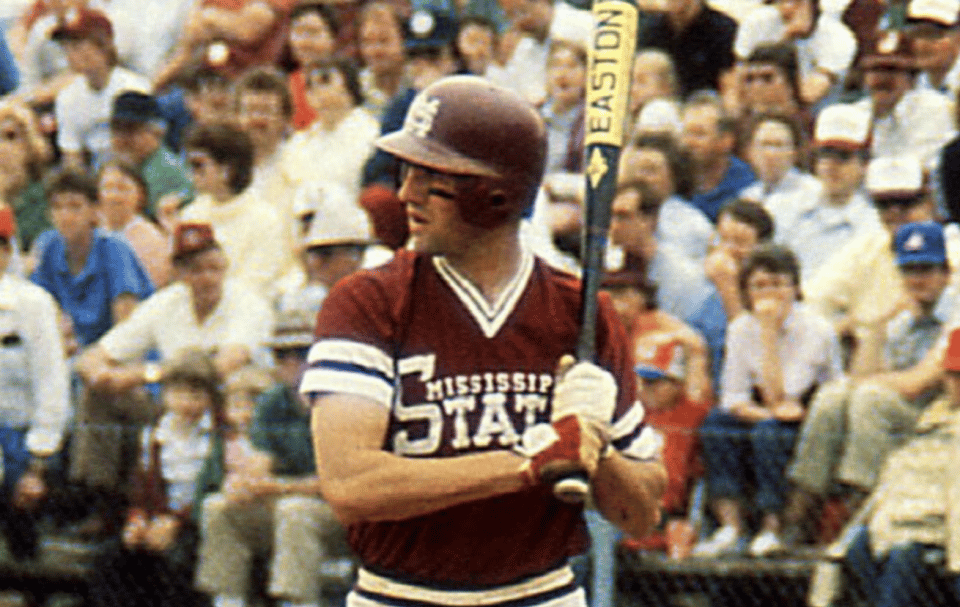 On Saturday, the San Francisco Giants retired the number of Mississippi State legend Will Clark, who is most famous in the Magnolia State for his role in the “Thunder and Lightning” tandem.

During a pregame ceremony at Oracle Park in San Francisco, Clark became the 11th San Francisco Giant to have his number retired. The Giants placed Clark’s number 22 between Major League Baseball phenoms in Monte Irvin and Willie Mays, who wore numbers 20 and 24, respectively.

Although the Giants typically retire the numbers of players who are members of the MLB Hall of Fame, the team changed its protocol in 2018 when they retired Barry Bonds’ number and essentially decided to place the same honor on Clark.

“This right here is my Hall of Fame. To be recognized with the incredible names of this historical franchise is beyond belief,” Clark said during his number retirement speech. “I always wanted to win and have others around me be winners. We all did that together here. I am Will ‘the Thrill’ Clark, I am part of San Francisco and I am forever a Giant.”

The Giants had initially planned to hold Clark’s number retirement ceremony in 2020, but the COVID-19 pandemic caused the event to be postponed for two years. The delay seemed a bit serendipitous given the retirement was held in 2022, 22 years after Clark’s last game as a Giant and one in which the number 22 was honored.