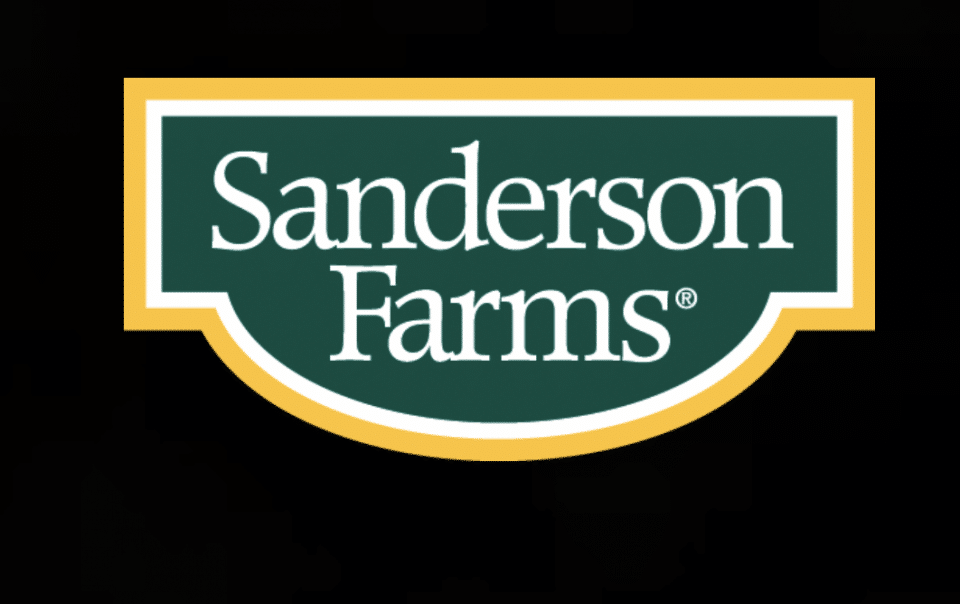 Mississippi-based poultry giant Sanderson Farms will be acquired by Cargill & Continental Grain in a deal worth $4.53 billion.

Expected to close by the end of 2021 or early 2022, the deal will combine Sanderson Farms with Wayne Farms, a subsidiary of Continental Grain, to form a new, privately held poultry business.

“Since my grandfather founded Sanderson Farms 75 years ago, our many significant achievements have been driven by our commitment to providing the very best chicken products in a profitable manner that benefits each of the constituents who contribute to our success. This transaction is the culmination of that commitment, as it delivers a significant value to our stockholders, reflecting the dedication of our team, and our best-in-class assets, quality products, efficient and sustainable operations, and respected brand,” Joe Sanderson, Chairman and Chief Executive Officer of Sanderson Farms, Inc, said.

Founded in 1947, Sanderson Farms employs 15,000 people across five states and operates four processing plants in Mississippi. It is currently the third largest poultry producer in the United States.

“We are proud to be joining with Cargill and Continental Grain and we are confident that they will be strong stewards of the Sanderson Farms team, brand and assets going forward,” Sanderson continued on to say. “As part of the newly created company, Sanderson Farms and its new owners will remain committed to the employees, poultry producers, customers, communities, environment, and animals under our care, and to continuing to deliver the highest quality products and the best service in our industry to our customers.”

“We are very happy to partner with Cargill with whom we have had a decades-long relationship between two family-owned companies. Sanderson Farms’ operations, best-in-class assets and valuable brand have underscored their success, and we have the highest respect for Joe Sanderson, and the business and team he has built as the third generation CEO,” Paul Fribourg, Chairman and CEO of Continental Grain, said.

Upon the completion of the transaction, Sanderson Farms will become a private company, and its shares will no longer be traded on NASDAQ. The release states that the purchase price represents a 30.3% premium to Sanderson Farms’ unaffected share price of $155.74 on June 18, 2021, the last full trading day prior to media speculation about the potential sale of Sanderson Farms.