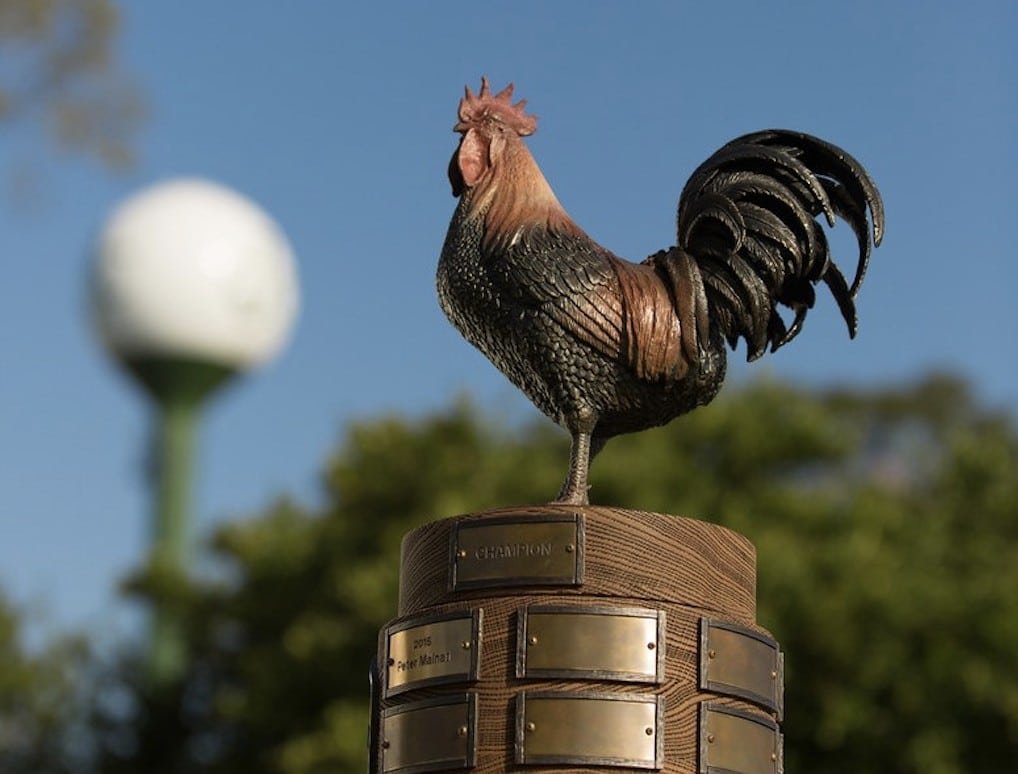 The stage is set for the 52nd annual Sanderson Farms Championship as some of the PGA Tour’s best will tee it up at the Country Club of Jackson this Thursday.

A last-minute addition to the field was South Korean golfer KJ Choi, who since turning pro in 1994 has won more than 20 professional golf tournaments worldwide, including the 2011 Players Championship making him Asia’s most successful golfer.

Ole Miss alum and former NCAA Champion Braden Thornberry is in the field by way of a tournament exemption.

This year, the Sanderson Farms Championship was moved up on the PGA calendar, making it the only PGA Tour event taking place this week. With the stand-alone date, the tournament increased its purse from $4.4 to $6.6 with the winner taking home just under $1.2 million. In addition to the prize money, this year’s winner will also punch their ticket to the Masters.

For more on the Sanderson Farms Championship, visit the tournament’s website –www.sandersonfarmschampionship.com.

End It For Good on The JT Show