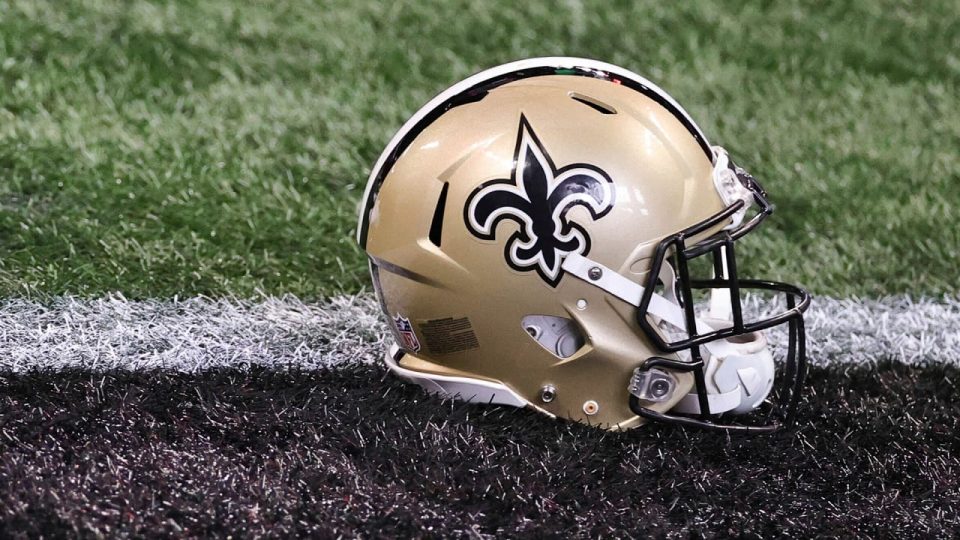 New Orleans Saints head coach Sean Payton tested positive for COVID-19 on Friday and will not be available to coach in his team’s game versus the Tampa Bay Buccaneers on Sunday – say the game even happens.

Just hours after the Saints’ announcement, Tom Pelissero of NFL Network reported that “the NFL and NFL Players Association are in active discussions about postponing multiple Week 15 games in light of recent COVID cases.”

The NFL and NFL Players Association are in active discussions about postponing multiple Week 15 games in light of recent COVID cases, per sources.

Soon after Pelissero’s tweet, Josina Anderson of CBS Sports reported that the Las Vegas Raiders-Cleveland Browns game had been moved from Saturday, December 18 to Monday, December 20. Just yesterday, Browns quarterback Baker Mayfield called out the NFL for its protocols.

@NFL Make up your damn mind on protocols. Showing up and making only 3 teams test?!? All so you can keep the game as scheduled to make money.

Seahawks at Rams, and WFT at Eagles both are now expected to be rescheduled for Tuesday, per sources.

If the postponed games had been cancelled, players would not have gotten paid for the week.

Saints defensive coordinator Dennis Allen will take over head coaching duties until Payton can return. The team says they expect the veteran head coach to be coaching again when they play the Miami Dolphins on December 27.