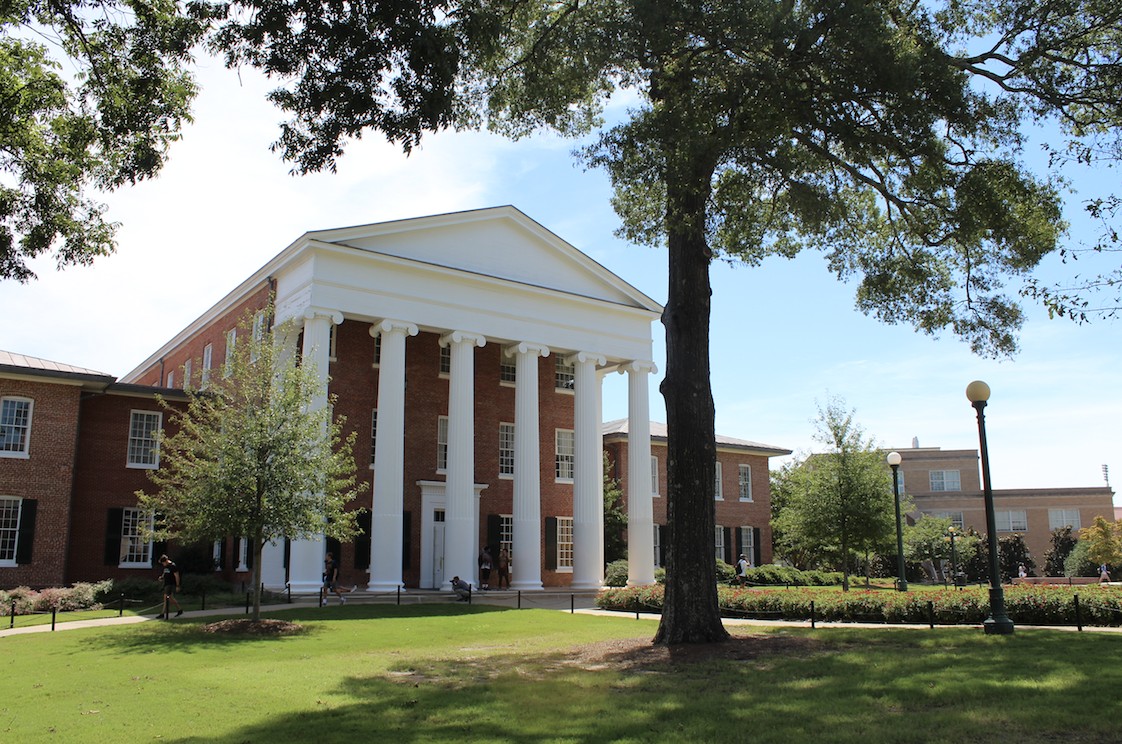 As one of his first actions as Chancellor at Ole Miss, Dr. Glenn Boyce has officially launched a search for a new Athletic Director. Former AD Ross Bjork left to take the same position at Texas A&M back in May.

Keith Carter has served as the interim AD following Bjork’s departure, and it’s unclear if Carter is being considered for the position.

As the search begins, the university has announced the formation of a search committee consisting of representation from the faculty, alumni and the M-Club. The search committee will be chaired by Ole Miss alumnus and retired FedEx executive Mike Glenn of Memphis, who served as a co-chair for the director of athletics search in 2012. Other members of the committee include:

Ole Miss football legend Archie Manning has agreed to serve in an advisory capacity to the committee and Chancellor Boyce.

“On behalf of the search committee, we are honored to be involved in this process designed to identify the best person to serve the university in this key leadership role,” chair Mike Glenn said. “We have been charged by Chancellor Boyce to find someone with integrity, proven leadership in athletics, excellent management and interpersonal skills as well as someone who can be the public face of the university’s athletics department.”

“I have spoken to each of the search committee members, and they are ready to get to work in finding the right person to lead Ole Miss Athletics,” Boyce said. “The entire committee is committed to ensuring that we have the strongest pool of candidates.”

The vice-chancellor for intercollegiate athletics supervises a department with 18 NCAA programs, a $117 million budget, over 250 employees and almost 400 student-athletes.