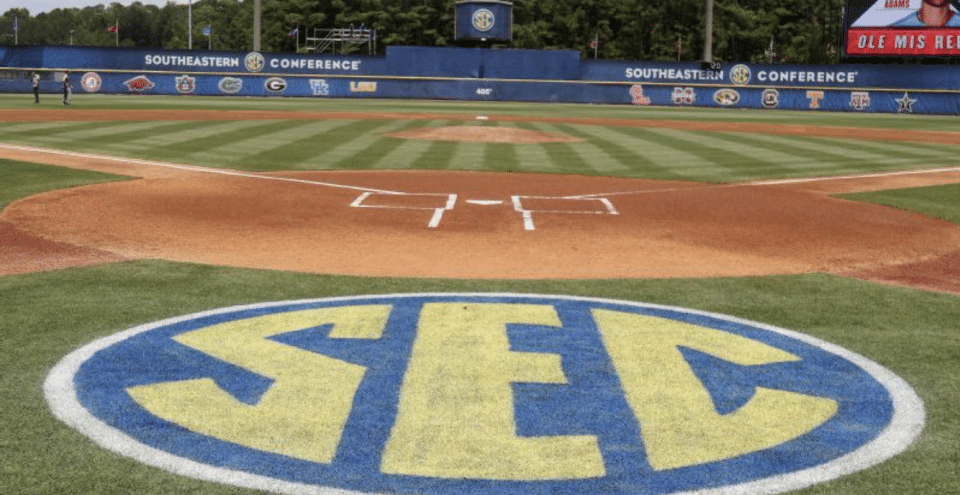 While the weather may not feel like it, we’re just one week away from the beginning of the college baseball season, and in a loaded SEC, two of the conference’s top teams reside right here in Mississippi.

Top 10 teams in each of the rankings, Ole Miss has been picked by the league’s 14 coaches to take the SEC West while the Bulldogs of Mississippi State are right behind the Rebels in the projected order of finish.

As for the SEC East and the conference overall, the top-ranked Florida Gators were selected as the preseason favorite.

*Points were compiled on a descending basis for each division. Coaches were not allowed to vote for their own team, and each coach also voted for one team as an overall conference champion.

Several Rebels and Bulldogs were also selected to preseason All-SEC teams. From Ole Miss, both senior 3B Tim Elko and sophomore catcher Hayden Dunhurst landed on the second team.

For the Bulldogs, junior OF Tanner Allen earned a spot on the first team while seniors 1B Josh Hatcher and OF Rowdey Jordan were placed on the second team.

Both Ole Miss and Mississippi State will open the 2021 campaign next Friday at the State Farm College Baseball Showdown at Globe Life Field in Arlington, Texas—the home of Texas Rangers.

Extremely cold weather bears down on Mississippi. Here’s what you need to know