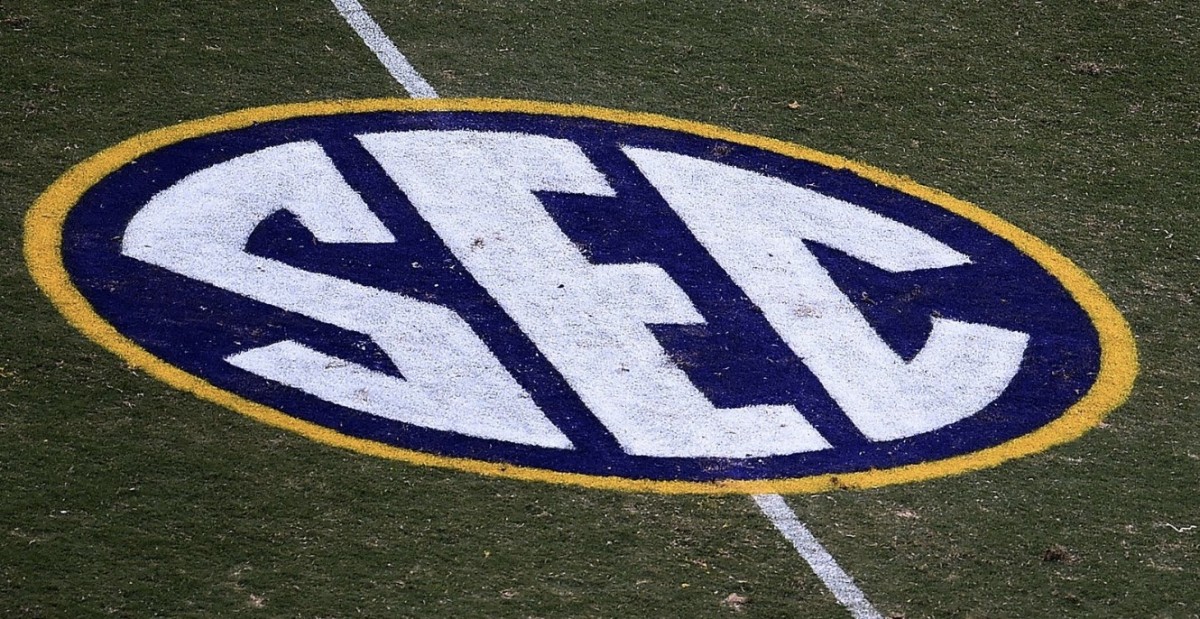 Fans in Mississippi, and across the region, are anxiously awaiting the SEC’s announcement of the new 2020 football schedule following their recent decision to shift to a 10-game, conference only model due to the COVID-19 pandemic. It appears that the conference will give fans a sneak peek of sorts today with the full schedule release coming next week.

During an interview on SuperTalk Mississippi this morning, Mississippi State President Dr. Mark Keenum stated that he expects the SEC to announce the two additional conference opponents for each team later today. This comes after a Thursday meeting between the member institutions and Commissioner Greg Sankey.

Mississippi State and Ole Miss will gain two additional opponents from the SEC East in order to fill the remainder of their respective schedules. Currently, the Bulldogs have Kentucky and Missouri on their schedule while the Rebels have matchups with Vanderbilt and Florida.

Keenum went on to say that the full schedule will likely be released next week, but he did not provide a specific day.

With kickoff set for September 26th, the SEC released the preseason practice schedule earlier this week. From today through the 16th, programs can hold up to 14 hours per week of strength and conditioning, meetings, and walkthroughs with practice beginning on the 17th.

Thursday, Southern Miss released its revised 2020 football schedule after their matchups with Jackson State and Auburn were cancelled.

As for attendance inside of Mississippi college football stadiums, a current executive order issued by the governor allows for 25% capacity. Keenum said that he believes they could “easily and adequately” accommodate up to 50% capacity while maintaining the ability to enforce proper social distancing protocols at Davis Wade Stadium.

MS man sentenced to prison for having over 70,000 sexually explicit images and videos of minors