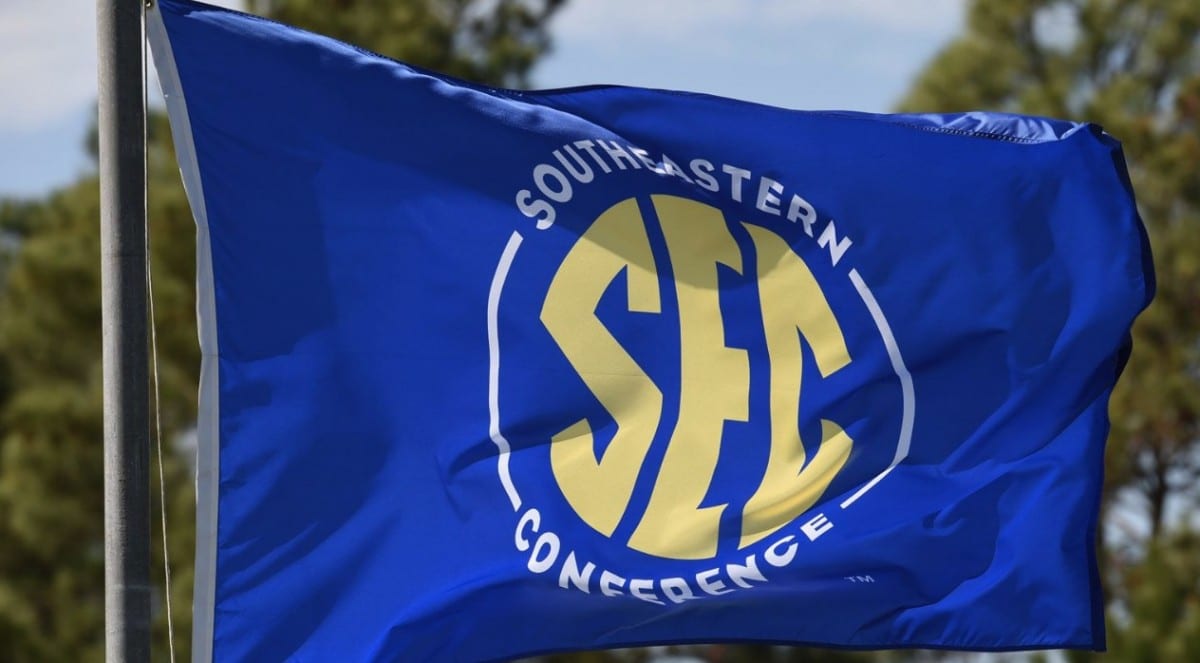 The University of Tennessee has been fined $250,000 after fans began hurling trash onto the field during Saturday night’s Ole Miss-Tennessee game.

The Volunteer faithful began tossing bottles, cans and all kinds of debris, including a golf ball that hit Ole Miss head coach Lane Kiffin, following a review that confirmed Tennessee fell just short of converting a critical 4th-and-long with under a minute to play.

The game was delayed for 20 minutes as security attempted to gain control of the crowd. In addition to the financial penalty, the SEC also levied the following penalties against the program.

According to the Knoxville Sentinel, the incident led to 18 arrests and 47 individuals were ejected from the stadium.

Play eventually resumed and the Rebels held on for a 31-26 victory.