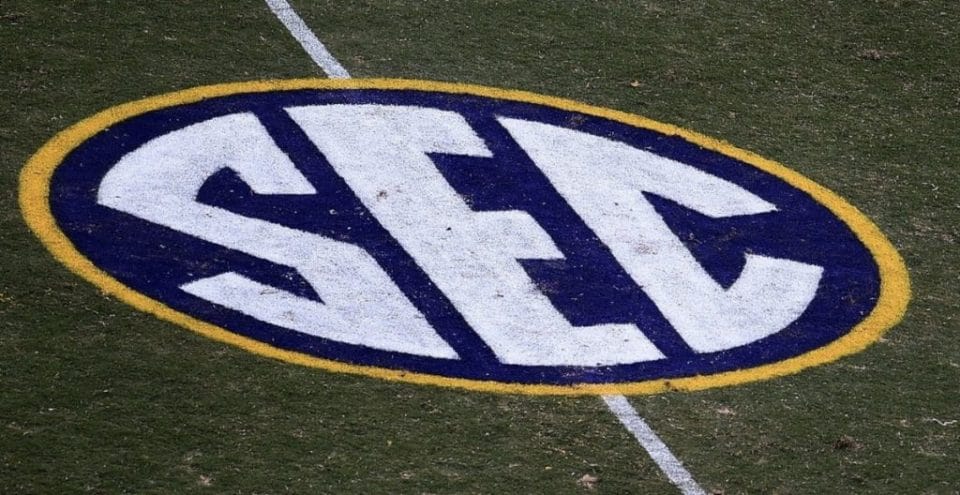 The Red River Rivalry is officially coming to the Southeastern Conference.

With a unanimous vote, the 14 presidents and chancellors of the SEC have extended membership invitations to Texas and Oklahoma to join the SEC effective July 1, 2025.

“Today’s unanimous vote is both a testament to the SEC’s longstanding spirit of unity and mutual cooperation, as well as a recognition of the outstanding legacies of academic and athletic excellence established by the Universities of Oklahoma and Texas,” SEC Commissioner Greg Sankey said. “I greatly appreciate the collective efforts of our Presidents and Chancellors in considering and acting upon each school’s membership interest.”

According to the SEC, competition is scheduled begin in all sports for the 2025-26 academic year, however, ESPN reported Tuesday that the two Big 12 powerhouses could could pay a penalty of around $75 million to break their current agreements early. Another way out would be if the conference dissolves following the loss of their two biggest revenue generators.

It remains to be seen how the SEC will adapt its structure to incorporate the two additional programs in each sport and if ‘Horns Down’ will be penalized.

Thunder & Lightning: The T&L All-22 Rankings