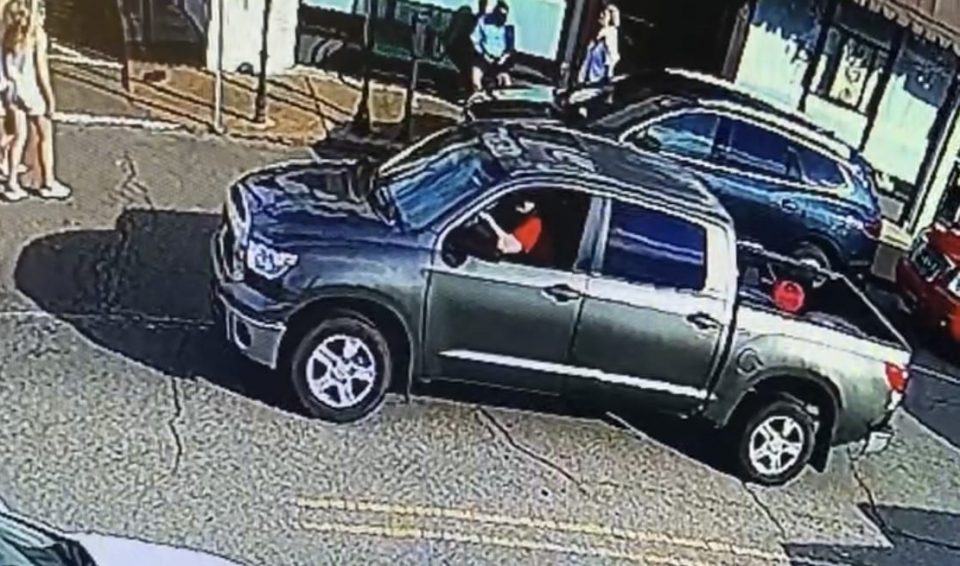 Tristan Holland has been formally charged with accessory after the fact and was given a bond of $25,000.

One individual has passed away and another is in critical condition after Oxford police responded to a call on Sunday morning at approximately 1:14 a.m.

Police discovered that the individuals were struck by a vehicle occupied by Seth Rokitka, 24, and Tristan Holland, 18, both from Collierville, Tenn.

After being transported to Baptist Memorial Hospital North Mississippi, one victim, identified as Walker Fielder, succumbed to his injuries, and the unnamed female victim was transferred to Regional One Medical Center in Memphis, Tenn.

Around 9:05 p.m. on Sunday, authorities in Shelby County, Tenn. took Holland into custody for accessory after the fact. He will face extradition back to Oxford.

Seth Rokitka was taken into custody at 8:30 a.m. His truck was found wrecked in Marshall County. It has since been recovered and impounded. He has yet to face a formal charge.

Your Mississippi forecast for Monday, October 17