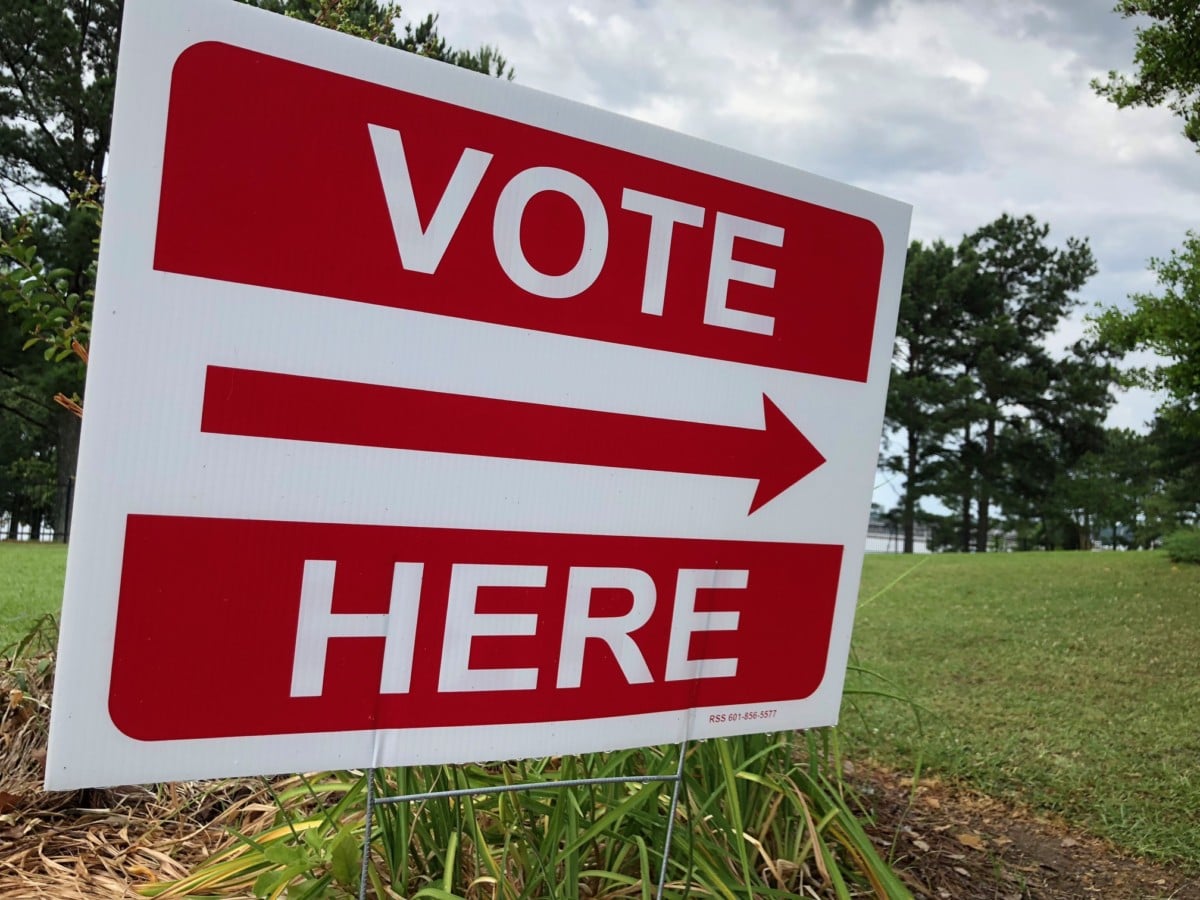 The Mississippi Secretary of State’s Office fielded approximately 430 calls to the Elections Hotline during Tuesday’s Municipal General Election Day. Most of the calls related to mask requirements, affidavit ballots, and weather conditions for precincts in north Mississippi.

Additionally, the Cybersecurity team detected no abnormal activity on Secretary of State websites or the Statewide Election Management System (SEMS) during Election Day.

“Overall, we had a rather smooth General Municipal Election Day,” said Secretary Michael Watson. “The credit belongs to the municipal clerks, election commissioners, and poll managers who worked tirelessly to make sure Mississippians’ voices were heard.”

Watson continued by saying, “I also need to thank Kyle Kirkpatrick and his crew in our Elections Division, and Mark Scutch and his crew in our Technology Services Division for manning the phones and IT systems to assist the numerous calls for assistance we received. We’ll be following up on each allegation to make sure they, if proven to be true, are prosecuted to the fullest extent by the local District Attorneys.”

Tuesday afternoon, reports of the following allegations were received:

General Election Day marked the conclusion of the 2021 Municipal Election Cycle. The candidate with the most votes, not the majority, shall be declared the winner of each race. In the event there is a tie between two or more candidates, “the election shall be decided by a toss of a coin or by lot fairly and publicly drawn under the direction of the election commissioners.” (Miss. Code. Ann. § 23-15-611 (West))

For more information about state election laws or Mississippi elections, visit Y’all Vote or call the Elections Division Hotline at 601-576-2550.