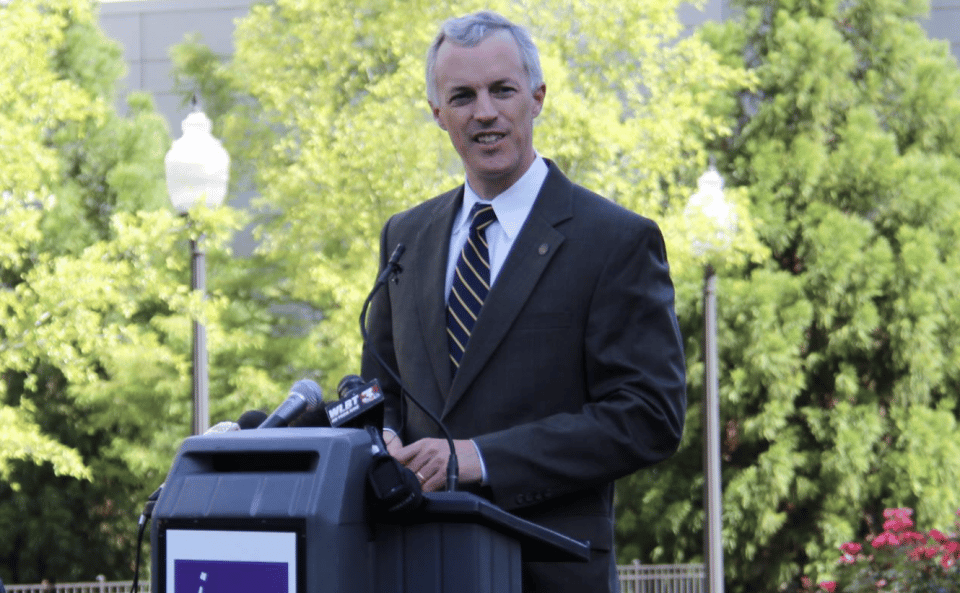 Now that the city of Jackson’s boil water alert has been lifted after a 48-day stint, Senator David Blount says it’s time to start seeking a long-term solution.

In a recent interview on The Gallo Show, Blount called for a special legislative session to work on a permanent solution to Jackson’s water systems. The senator would also like to see officials from the city, state, and federal government be willing to sit down together, compromise, and formulate a plan to fund water and sewage upkeep for the future.

“As soon as safe drinking water is restored, then I think the legislature — the leadership in the House and Senate — needs to get together and come up with a plan and we need a special session on a big solution to the water and sewer crisis,” Blount stated. “There’s just gonna have to be an agreement where we get everybody at the table and figure it out. That’s gonna require compromise on behalf of the city, on behalf of the state, and also the federal government is going to have to step up with additional funding.”

Blount fears that businesses will flee Jackson if special legislation isn’t held soon. He believes Jackson residents and business owners need to see a proposed solution before the end of March when the State House of Representatives and Senate conclude their session.

“If we wait seven months until the end of the 2023 legislative session, we’re gonna look up and a lot of businesses that are currently in Jackson will have left. They want to see a solution now. They want to see a solution that they have confidence in that will work and we need to get to work on that now,” Blount emphasized. “We don’t need to wait until the end of March because people are looking at their leases. They’re looking at their buildings They’re looking at their options. We need them to stay in the city, but they have the right to expect a water system that they can count on.”

Blount added that the water crisis in Mississippi’s capital city reflected poorly on not only Jackson but the state as a whole.

The full interview with Senator David Blount can be watched below.