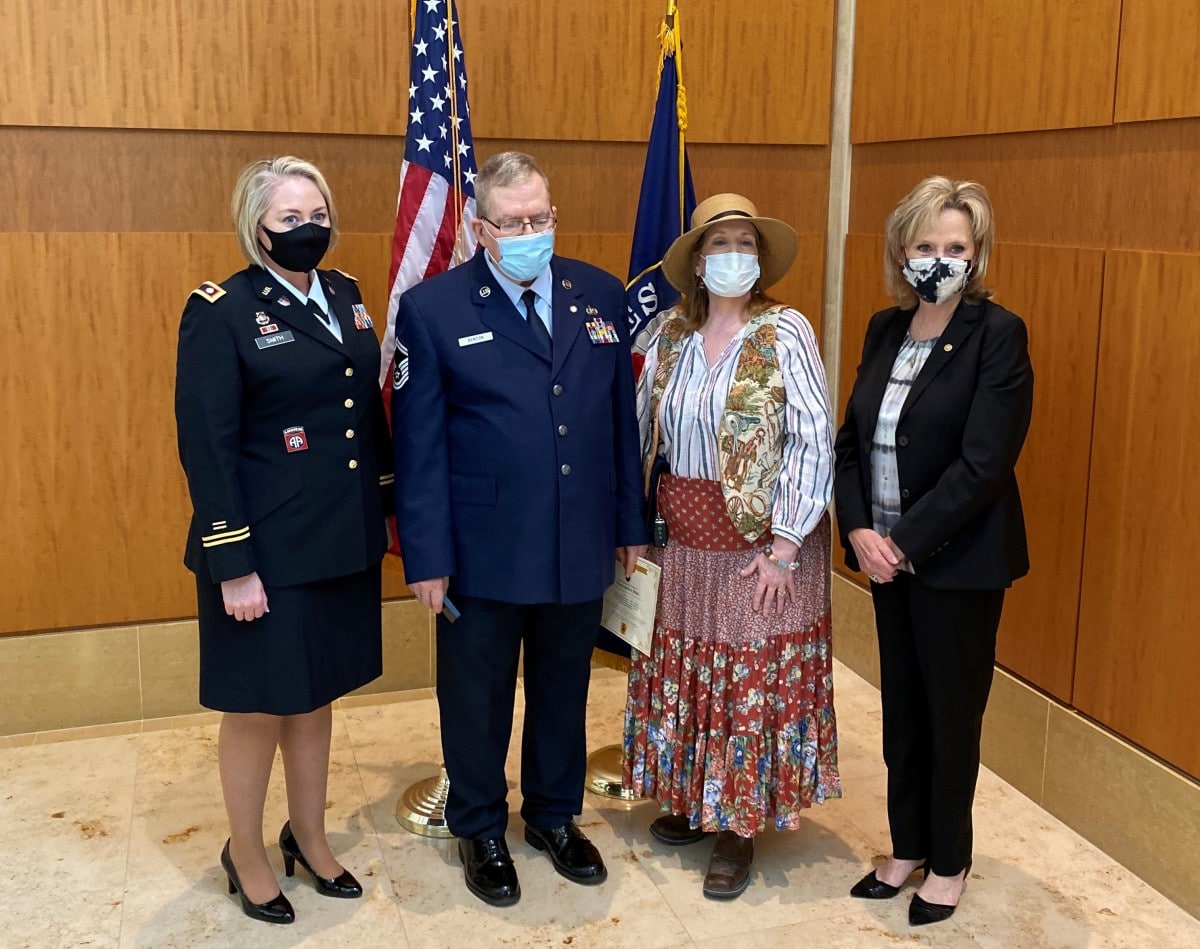 Benton earned the honor in recognition of his service during military operations associated with the fall of Vietnam in April 1975.

Benton, who also earned other decorations for his service during the Vietnam War, retired from the Air Force after 26 years of service.

President Lyndon B. Johnson in 1965 created the Vietnam Service Medal to recognize service in Vietnam, Thailand, Laos, or Cambodia during the Vietnam War.