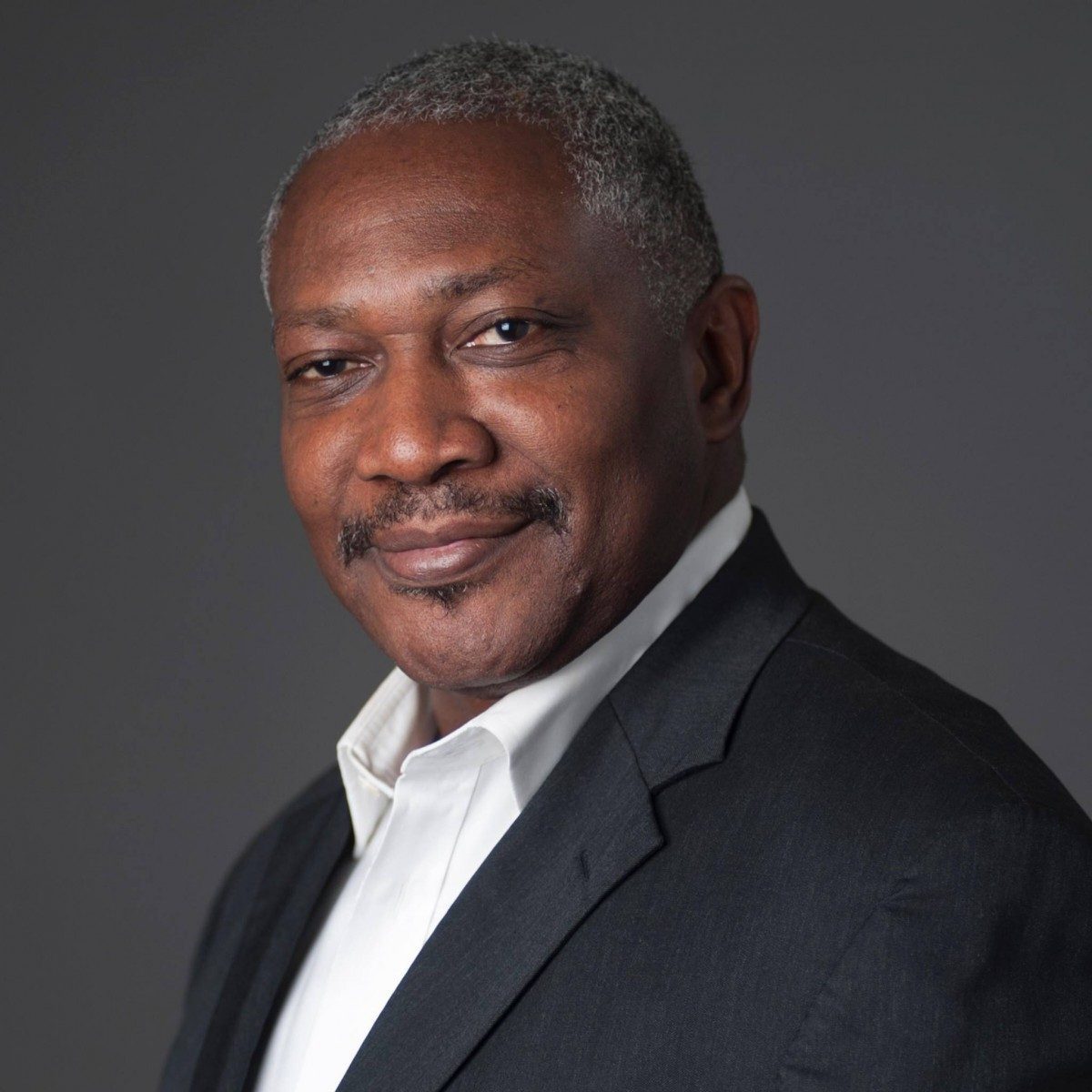 Yesterday afternoon, a handful of Mississippi senators introduced a resolution that seeks to suspend the rules for consideration and ultimately revive Senate Bill 2446 to change the state flag.

One of those senators, John Horhn, desperately wants a removal of the current state flag, however, he does not believe his peers in the Mississippi Legislature will step up and vote to suspend the rules in order to revive the flag-changing bill.

“A lot of them want to remain elected, and they believe that if they put their name in support of changing the flag, it’s going to take their picture off the wall,” Horhn said.

Horhn went on to discuss why the flag must be removed—whether it be done by the people’s vote or by a piece of legislature.

“Mississippi is such a great place, yet we have some issues that hold us back,” he explained.  “Symbolically, the flag is one of them, whether most people will admit it or not…This wonderful state keeps getting painted with this brush of being this backwards, racist [and] white supremacist place that is oppressing black people every which way. We all know that isn’t really true…I think we need to show the world that we have changed.”

The current flag has not only aided in landing Mississippi a bottom-cellar spot when it comes to economic growth and development, but it also serves as a symbol of both hatred and marginalization to many across the state.

“The issue is our reputation, our image, how it’s economically holding us back…It’s time to put it in a museum and go with something that’s less divisive than this current flag is and something that will also bring people together.”

To see the full interview with Senator Horhn regarding the flag, check out the video below.