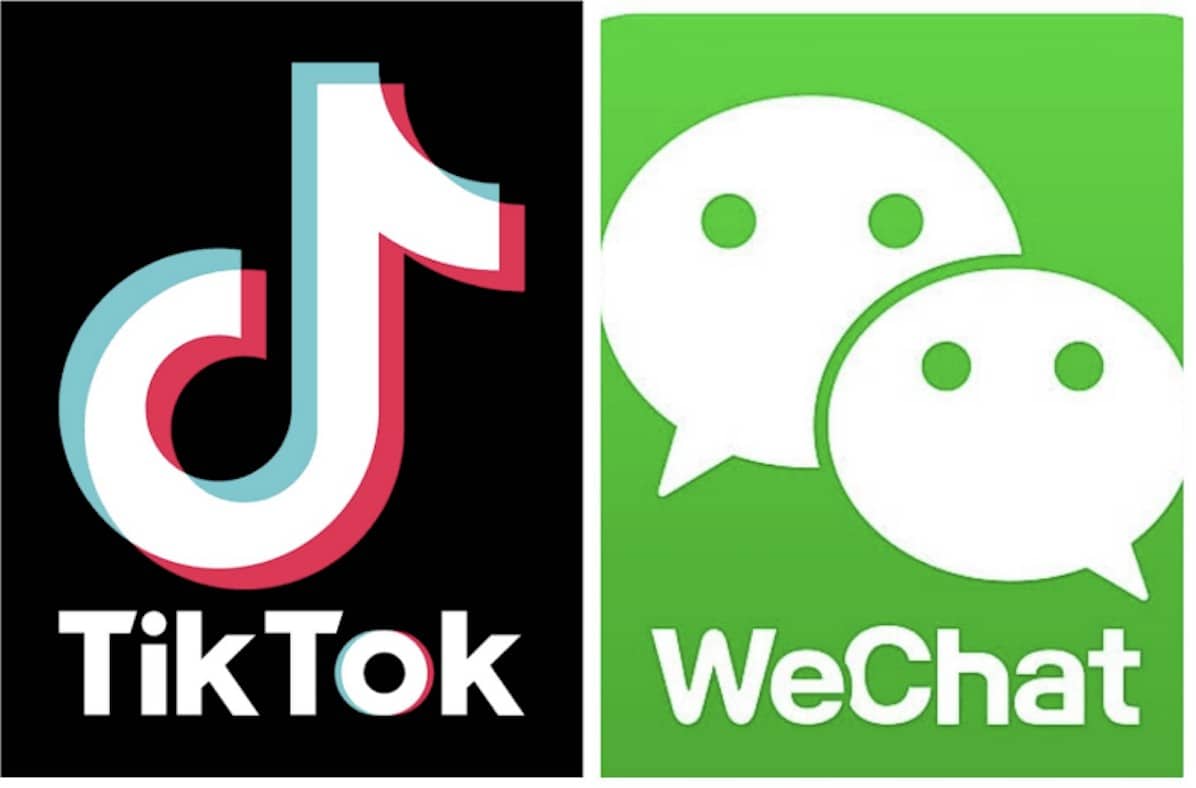 In case you missed it, the U.S. Department of Commerce announced new prohibitions on U.S. transactions relating to the Chinese-controlled social media apps TikTok and WeChat.

The actions will shut down the apps in the U.S. unless significant national security concerns are addressed and the companies can guarantee the safety of U.S. user data from the Chinese Communist Party (CCP) interference.

The actions follow an August 6, 2020, executive order from President Trump that determined the apps capture vast swaths of information from U.S. users, leaving the data vulnerable to CCP access for nefarious purposes.

Earlier this week, Wicker joined a letter to the Trump administration raising serious concerns over reports TikTok’s parent company had confirmed a deal to transfer control of some of its U.S. operations, but that would not satisfy the full range of security issues raised by the President’s executive order.

In August, Wicker lent his support to the divestment of TikTok’s U.S. operations and a purchase by a U.S. company, saying it “would be a win for U.S. consumers.”

Wicker is the Chairman of the Senate Committee on Commerce, Science, and Transportation, which has jurisdiction over the internet and consumer data protection policies in the United States.