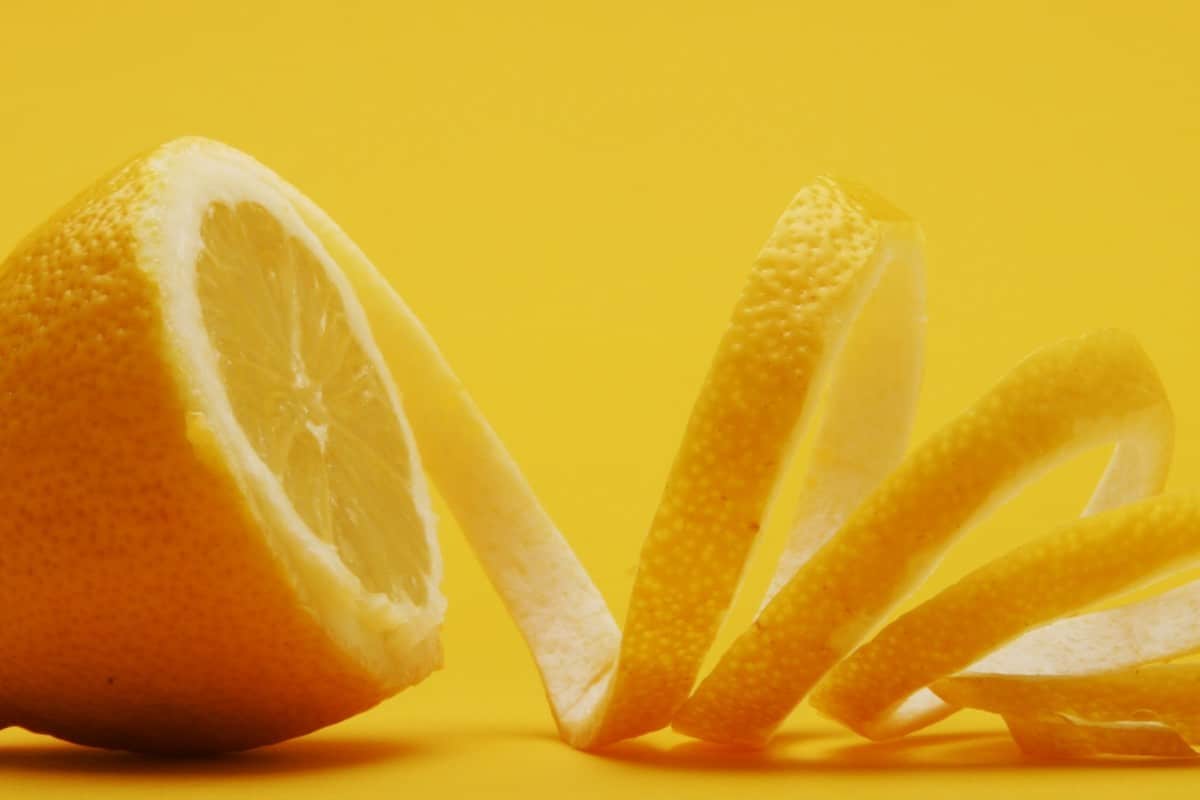 (Article courtesy of the Mississippi Center for Public Policy (MCPP)

Senate Bill 2196, sponsored by Senator Kevin Blackwell, allows minors to operate an occasional business without a permit or license from the government.

Other states, starting with Utah, have begun to pass similar laws. This bill is a response to local governments across the country taking aim at occasional businesses run by young kids, usually lemonade stands.

In California, the family a five-year-old girl received a letter from their city’s Finance Department saying that she needed a business license for her lemonade stand after a neighbor complained to the city. The girl received the letter four months after the sale, after she had already purchased a new bike with her lemonade stand money. The young girl wanted the bike to ride around her new neighborhood as her family had just moved.

In Colorado, three young boys, ages two to six, had their lemonade stand shut down by Denver police for operating without a proper permit. The boys were selling lemonade in hopes of raising money for Compassion International, an international child-advocacy ministry. But local vendors at a nearby festival didn’t like the competition and called the police to complain. When word of this interaction made news, the local Chick-Fil-A stepped up as you would expect from Chick-Fil-A. They allowed the boys to sell lemonade inside their restaurant, plus they donated 10 percent of their own lemonade profits that day to Compassion International.

For those who may read this and believe the world has gone crazy, we do have a story in Missouri that ended on a good note – though there is plenty of crazy in this story. An eight-year-old boy was being heckled by neighbors inquiring about his permit. If those potential customers got sick, they wanted to know “who we should go to.” The neighbors then proceeded to yell at the boy’s mom after the boy went inside. Fortunately for the boy, the local police department heard about the incident and came by the boy’s lemonade stand to show their support, and to provide their stamp of approval.

As parents and as a society, we should be encouraging entrepreneurship. We should celebrate young boys and girls who want to make money, whether it’s for a new bike or to give to a ministry. When children have the right heart and the right ideas and are willing to take actions, we shouldn’t discourage it. The lessons are valuable. They learn that money comes from work, that you have to plan, and then produce a stand, signs, and lemonade. Introducing kids to the concepts of marketing, costs, customer service, and the profit motive is a good thing.

MCPP has reviewed this legislation and finds that it is aligned with our principles and therefore should be supported.

Rebel Report: Aaron Fitt on Ole Miss and the SEC