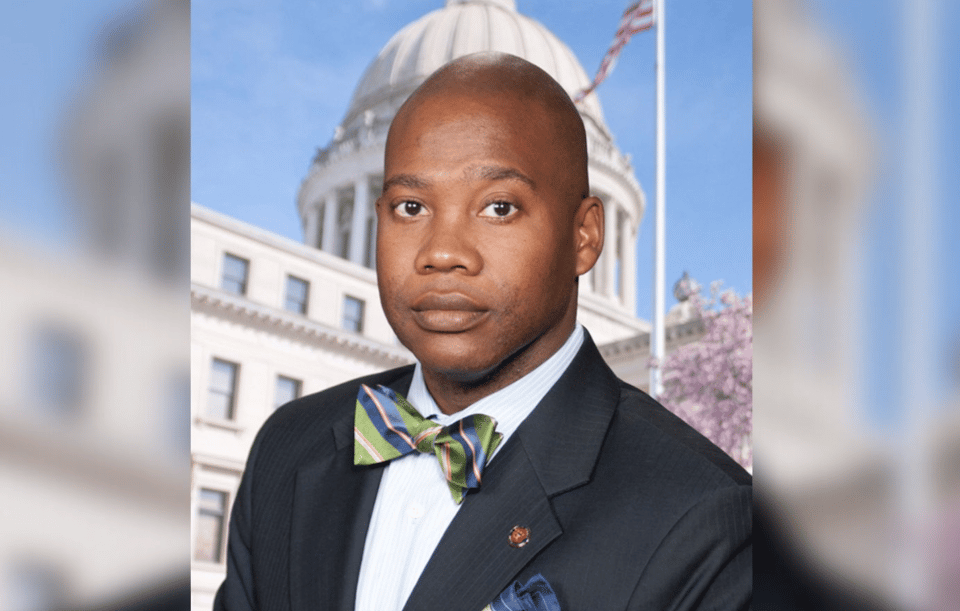 Last week, Mississippi became the first state to pull out of a federal program that offers up to 15 months of free rent and utility bill payments.

But before the application process for the program officially comes to a close, Mississippi Senate Minority Leader Derrick Simmons, D-Greenville, is requesting for Reeves to reconsider his decision as residents continue to work through hardships induced by the ongoing COVID-19 pandemic.

On Wednesday, Simmons released the following statement to the media:

“I would ask Governor Tate Reeves to reconsider his decision to end the federally funded rental assistance program started during the height of COVID-19 to assist those in need to avoid homelessness. As much as $130 million in federal dollars will be sent back to the federal government if Governor Reeves does not change his stance. People continue to struggle with the high cost of food, medicine, childcare and gasoline, among others. This money was meant to help those people maintain their lives and most importantly, to remain housed. I ask the governor to have compassion on the poor and needy and continue this program until the needs of all are met.”

According to Reeves, his decision to end the program in Mississippi will ultimately lead to more people returning to the state’s workforce.