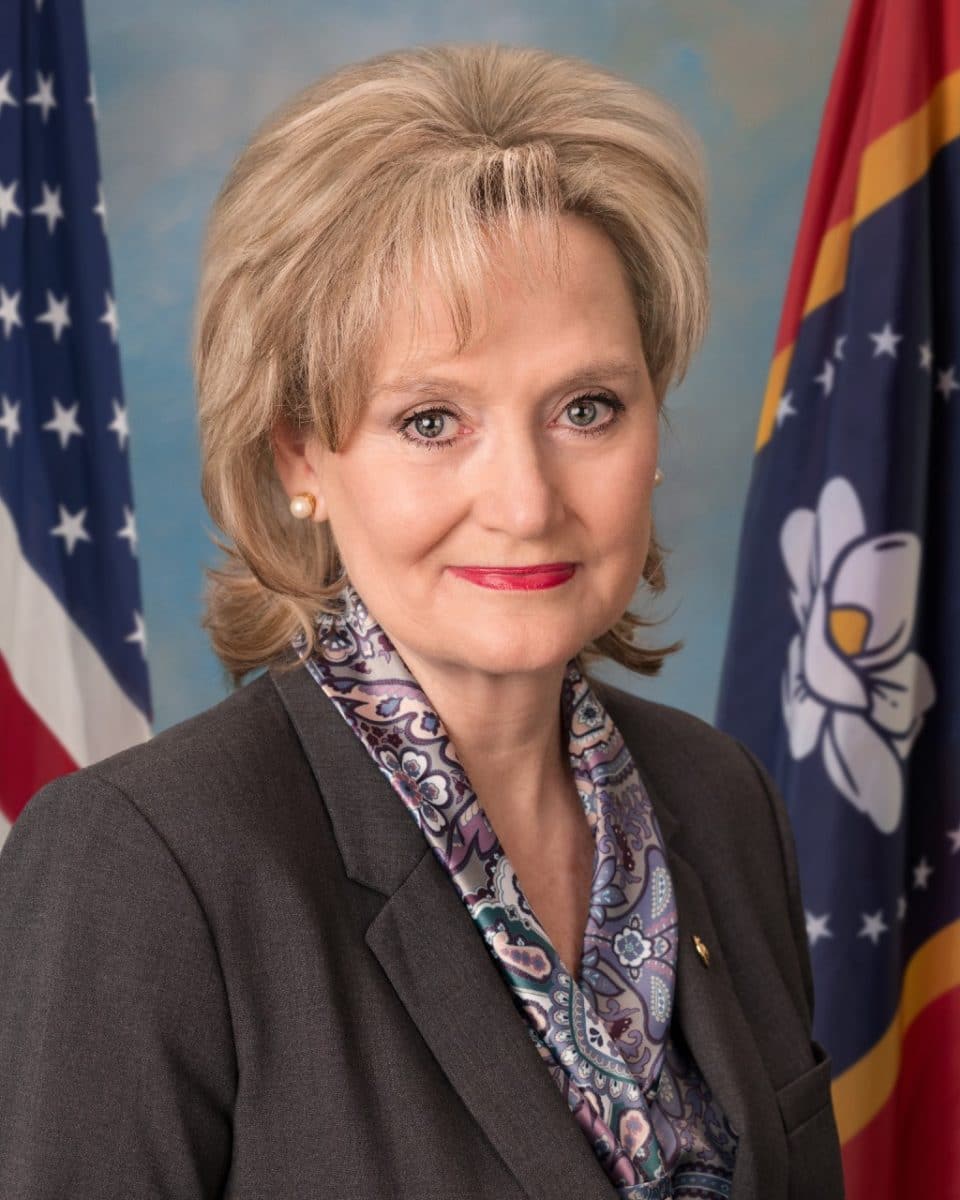 In an interview on The Gallo Show on SuperTalk Mississippi this morning, Senator Cindy Hyde-Smith addressed a variety of important topics.

More briefings on the proposed Infrastructure Package will be held next week.  Hyde-Smith told us there’s movement on both sides to come up with something reasonable.  “Hopefully we will have a real infrastructure plan that doesn’t include nursing homes and childcare.  And that’s the first one that rolled out.  I mean, it was the most ridiculous thing I’ve had to sit down and try to decipher.  We know what the crumbling infrastructure is like.  We know we need an infrastructure plan.”

Perpetual flooding in the Yazoo Backwater area of Mississippi is an environmental injustice, according to the Senator.  She helped secure over $11-million in funding for the Yazoo Backwater Pump Project before the former Administration left Washington.

“Everybody refers to me as the pump woman in the Capitol.  We’re going to stay on top of this.  We have new players, but we’re so far along that we’re in a much better position than I anticipated.”  Early last month she received assurances from the Army Corps of Engineers that they’re committed to the project.

Last month a federal judge issued an injunction on the Biden Administration’s oil and gas leasing moratorium, which intended to put a pause on the sale of new leases.  Hyde-Smith told us she believes the administration is insulted by any discussion of fossil fuels.

“But the offshore leasing is really going to affect us–Mississippi as a state–and obviously our neighboring states.  They’re just wanting everyone to drive an electric car, to eliminate fossil fuels, and to do it in a radical manner.”  The moratorium is creating uncertainty in an industry that employs more than 2.5-million Americans, and supports nearly 8% of the U.S. GDP.