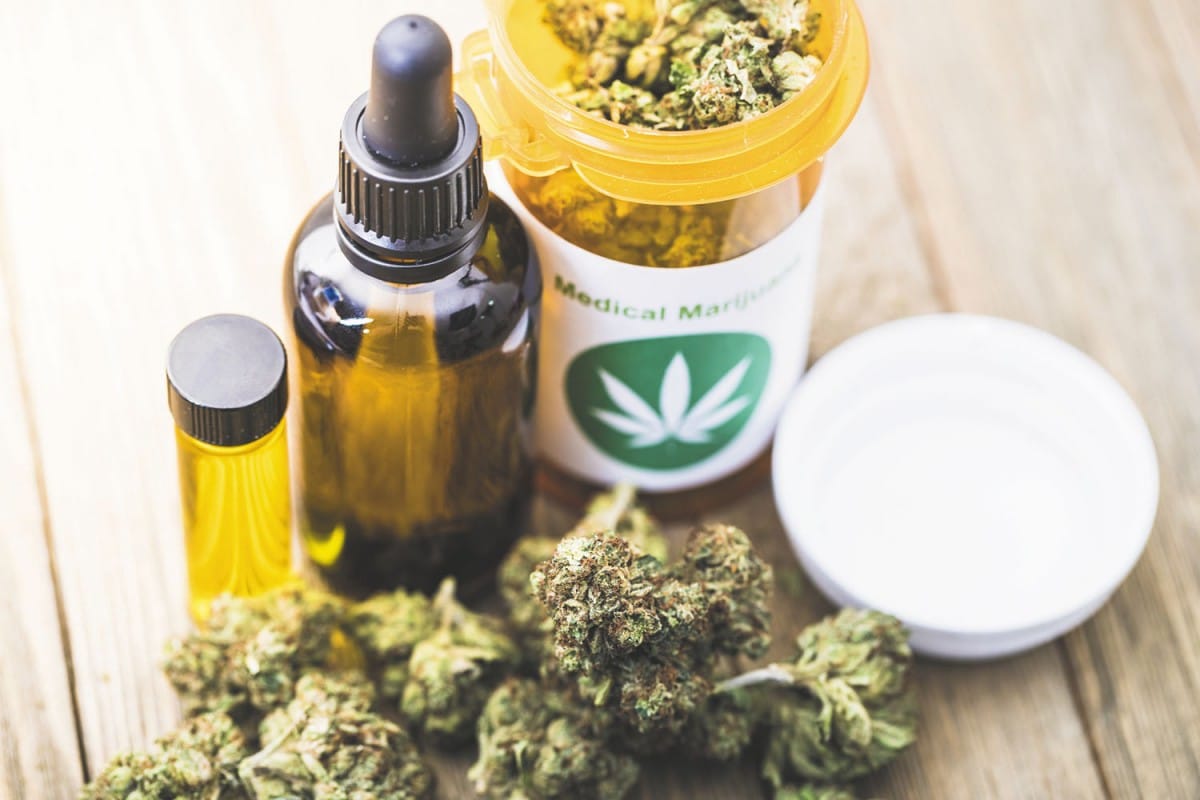 In the latest version, lawmakers addressed some of the Governor’s concerns about the program.  He wanted a different role for the Department of Agriculture.  “We considered that and ended up putting the Dept. of Health over the entire project as far as licensing goes, of all the cannabis establishments.”    Agriculture Commissioner Andy Gipson has been very vocal about his department’s role in the program in the past.  “I think that was one of the issues with Commissioner Gipson, was having to do the actual licensing part.  And with those responsibilities we’ve given them, he can contract with another state agency or with a third party to help accomplish his responsibilities.”

The new draft also prohibits medical marijuana establishments from benefiting from any state money, and gave the departments involved in the program more time to get things set up.  That’s been extended to 120 days.

There were other clarifications in regard to the sizes of cultivators.  A sixth category was added that allows facilities to be over 100-thousand square feet.

Blackwell did say he thinks medical marijuana supporters will be happy with what lawmakers have come up with.  “I’ve been in touch with Ken Newburger and other people in 65…have been in touch with people of 74, and they’ve all contributed.  Something they’ve added has gone into the bill.  With the 74 folks I’ve included patients and patient advocates.  They’ve had some good suggestions.”

He says it won’t be perfect, but he thinks it’ll be one of the better bills in the nation when they get it done.