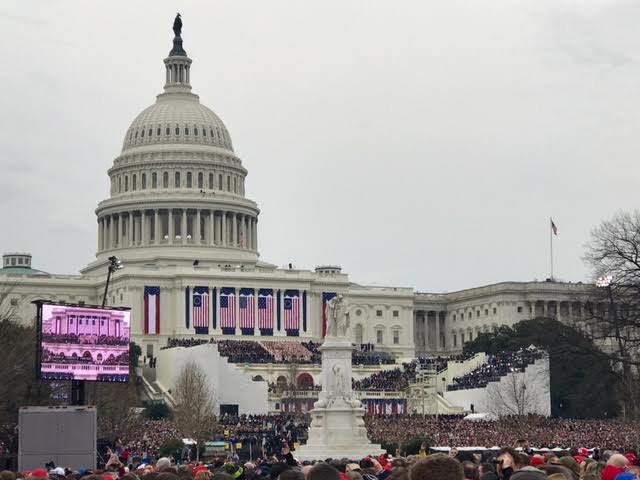 A joint report from the Senate Rules Committee and the Homeland Security and Governmental Affairs Committee was released today.  They’ve been investigating the security, planning and response to the insurrection at the U.S. Capitol on January 6th.

Senator Roger Wicker released the following upon the release of the report:

“This report details what many have known all along. A series of preventable intelligence and security failures allowed rioters to break into the U.S. Capitol building in an attempt to disrupt a Joint Session of Congress. As a direct consequence of this lawless invasion, seven people, including three law enforcement officers, lost their lives and hundreds more were injured. I look forward to considering the recommendations included in this report and providing the U.S. Capitol Police the tools they need to continue keeping our Capitol safe for visitors, staff, and lawmakers alike.”

“Although this report provides new insight into the many intelligence failures, miscommunications, and security lapses on January 6, it is clear a full and detailed accounting of that day – including influencing factors – is still needed. I hope the Senate will reconsider its inaction on my legislation to create an independent, bipartisan commission to investigate the attack. But if no progress is made soon, I agree with the Speaker that the House must act.  It should stand up a bipartisan investigation that is insulated from the political wrangling that has often hamstrung prior multi-committee or select committee investigations.”