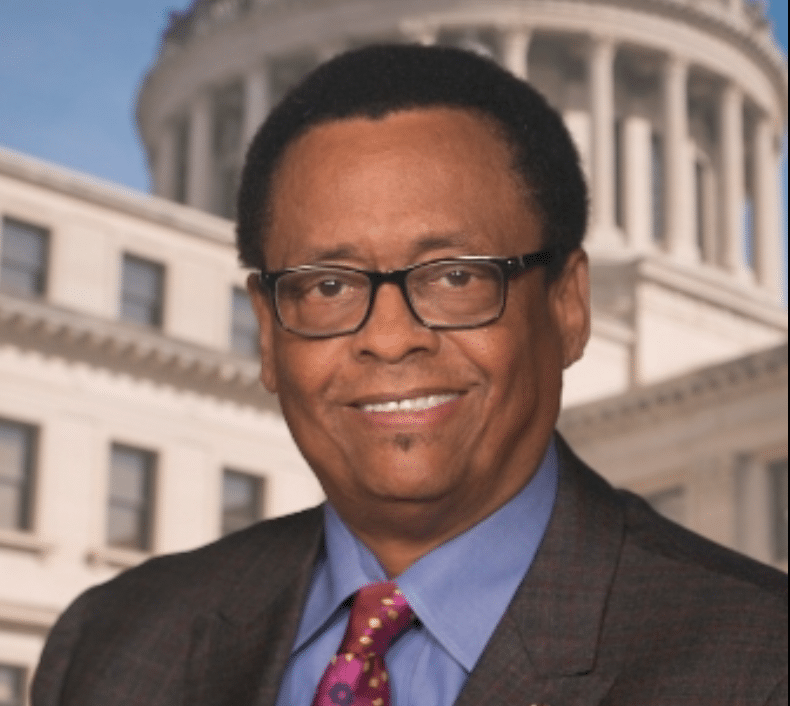 A seat has opened up in the Mississippi Senate as a longtime lawmaker has announced his resignation.

Senator Sampson Jackson II (D) has represented District 32 (Kemper, Lauderdale, Noxubee, Winston) since 1992, but told WTOK Thursday that he has decided to resign. The current chair of the Senate Forestry Committee did not give a specific reason for his resignation other than “now is the right time to retire”

Jackson has two and half years remaining in his term after he ran unopposed in 2019. Governor Tate Reeves will now set a special election to fill Jackson’s seat.

Production’s use of MHP uniform prompts cease and desist letter