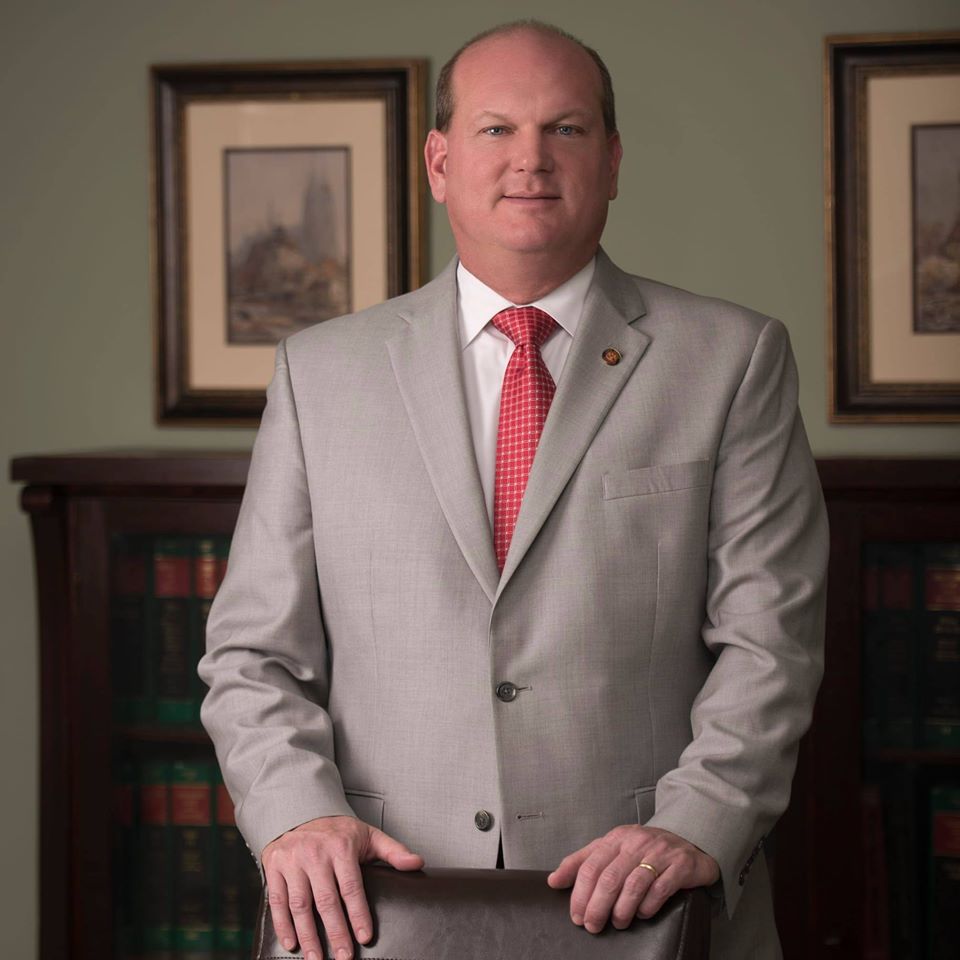 Senator Brice Wiggins (Mississippi Senate District 52) joins the conversation on the JT Show with guest host Dave Hughes to discuss the ongoing fight between the Governor’s Office and the Mississippi Legislature over the spending of CARES Act funding.

The bill, stripping the Governor of the power to disburse funding from the CARES Act, overwhelmingly passed in both chambers last Friday.

The bill was brought to the floor in the house and was unanimously passed with a 112-0 vote and immediately released to the Senate for concurrence or nonconcurrence.

The bill was argued in the Senate. Senator Chris McDaniel brought up his concern that the bill was moving through the process too fast. Senator John Horhn was concerned on where all the funding would be going.

At the root of the disagreement between Governor Reeves and legislative leadership – Speaker of the House Philip Gunn and Lt. Governor Delbert Hosemann – is a state statute regarding who has the power to distribute federal funds during an emergency. The Governor says that responsibility lies within the executive branch, while the Legislature says the constitution hands that power to the House and Senate.

Governor Reeves has repeatedly stated that precedent is on his side as the same statute was followed in the aftermath of Hurricane Katrina, the ‘American Recovery and Reinvestment Act of 2009’, and most recently, the ‘Restore Act’ following the BP oil spill.

Speaker Gunn and Lt. Gov. Hosemann each argued on Friday that the Legislature should be the one to appropriate the funds as the voice of Mississippi taxpayers.