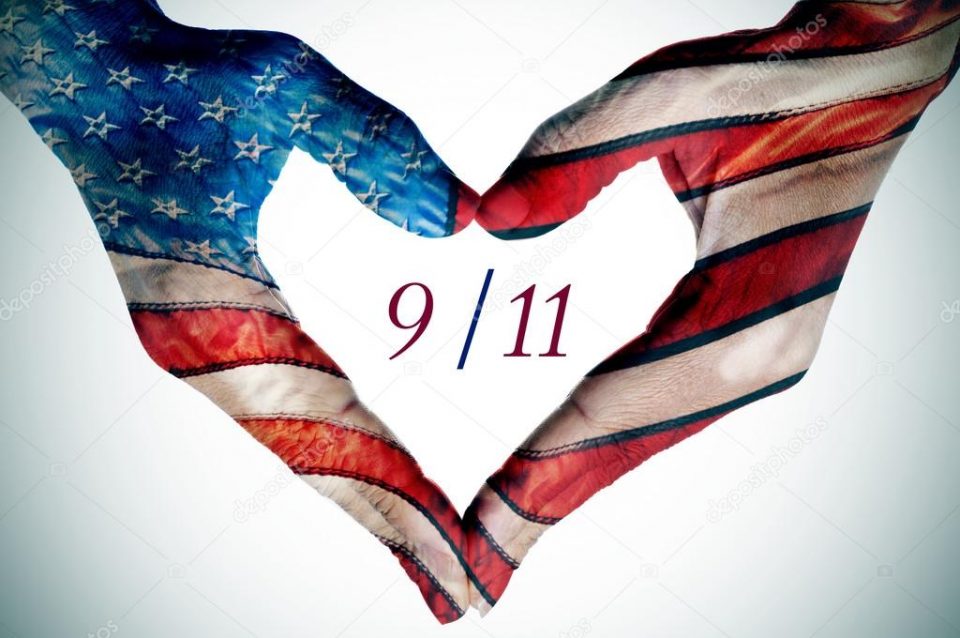 One of the most iconic moments of 9-11 was when then President George W. Bush–who was reading to elementary students at a school in Florida when we were attacked–received the news.

His national security advisors weren’t with him at the time.  “We had the two national security advisors that he needed to be with him, not knowing what was going on.  Dr. (Condaleeza) Rice was at the White House in the bunker with the Vice President.  She couldn’t get out, so our role was to get these two gentlemen to him,” Craig Ray explained to SuperTalk Mississippi this morning.

Ray served as a Special Assistant to the President at the time of the attack.  “No one knew what was happening.  The Twin Towers were falling down and they were worried that more planes were coming.”

Things are no doubt calmer for Ray in his current role as the Director of  Tourism for Visit Mississippi.  He admits he’s been hesitant to share his story.  But as we come up on the 20th anniversary of the 9-11 attacks he honored us with details only a former Washington insider could share.

“This is still America, and we still believe in freedom from tyrants” – MS mulls legal action against Biden mandates

MEMA: 81% of hospital staffing requests have been filled