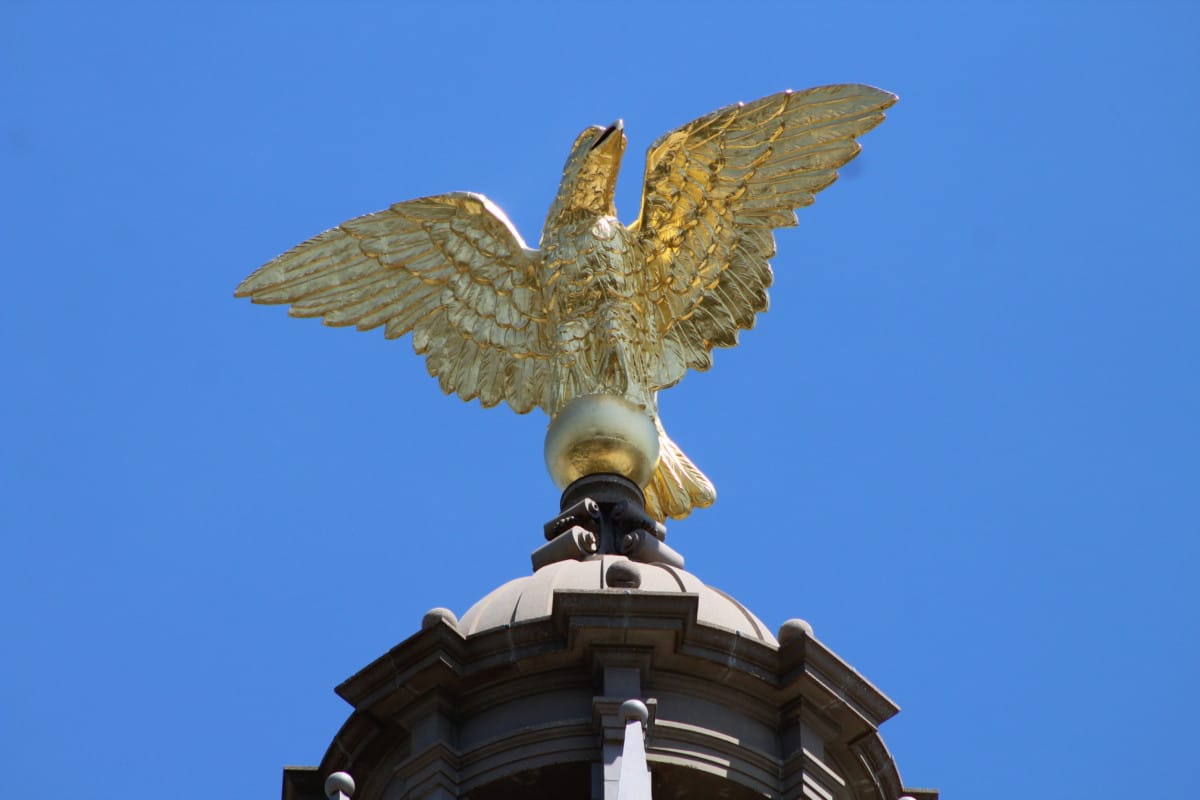 At least two members of the Mississippi Senate have now tested positive for COVID-19, causing the chamber to resume conversations regarding a possible postponement of the session.

Speaking to members on the floor earlier today, Lt. Governor Delbert Hosemann detailed that at least two Senators have contracted the virus and that others will receive quarantine notices as a result of contact tracing.

After the initial case in the Senate, as well as one in the House, was reported earlier in the week, leadership contacted State Health Officer Dr. Thomas Dobbs who provided them with options as to how they can proceed.

“One of the questions that has been asked of me is what would you do if this were a private business, what would your recommendation be? There’s options you can do; you can send everyone home for a little bit or you can have everyone go virtual and not be together or other measures you may want to do, so they’re weighing those out. It’s a lot more complicated than normal business though, right? It’s also a complex organism with a lot of demands and a lot happening both during session hours and after hours,” he explained.

Dr. Dobbs warned that social events and meals pose an increased risk in addition to the inherent risk of gathering under the capitol dome.

“If you’re around each other with some proximity for a long period of time and there’s not good air circulation, you’re going to be at higher risk,” Dr. Dobbs noted.

With those over the age of 65 and those with underlying health conditions eligible, 120 people at the capitol have been vaccinated. One Senator, who remains unidentified, contracted COVID-19 despite receiving the first dose, according to Hosemann.

Prior to the beginning of the session on January 5th, Hosemann had suggested a prolonged delay in order to allow vaccine distribution to increase, but leadership in the House was not on board. As the Senate discussed the issue today, Hosemann expressed that there has been no movement on the other side of the building.

“I proceeded down that course again as recently as yesterday, and at this particular point in time, I have not received a favorable response,” he said.

The lawmakers that receive notices must show a negative test on Monday before they can reenter the building.

Changes have been made by the Rules Committee allowing Zoom participation in committee meetings to cut down on the number of people in smaller spaces. Additional protocols remain in place as lawmakers hope to avoid an outbreak similar to the summer of 2020 when over 40 capitol staffers and legislators contracted the virus.