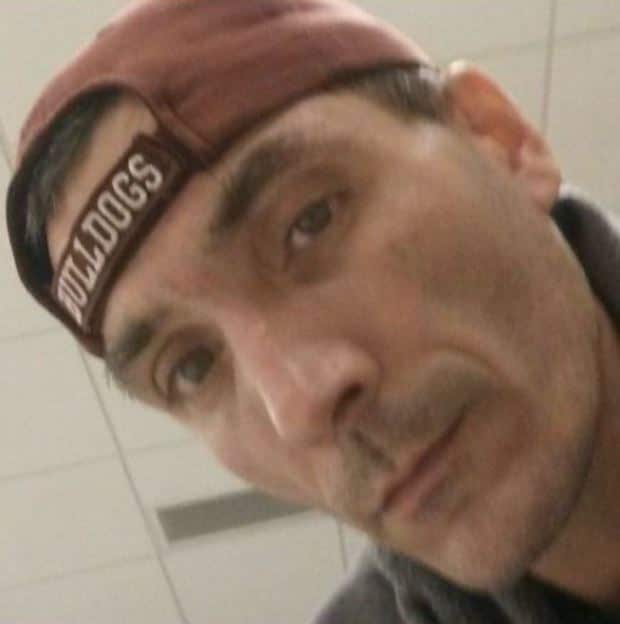 Wednesday night, officers with the Clinton Police Department attempted a traffic stop on Interstate 20 eastbound in Clinton for a routine traffic violation. The suspect fled along I-20 into Jackson and was pursued by Clinton Police.

The suspect was identified as 45-year-old Jerry Shannon McAlister of Braxton, MS. McAlister is registered as a sex offender.

During the pursuit, McAlister fired shots at the officers. As the suspect exited the vehicle on Woody Drive in Jackson, he shot out the window of a Clinton Police patrol car. Police immediately established a search perimeter. With assistance from the Jackson Police Department and Hinds County Sherriff’s Department, the suspect was apprehended.

McAlister has been charged with aggravated assault on a police officer, possession of a firearm by a felon, and fleeing a traffic stop. Other charges could be pending.