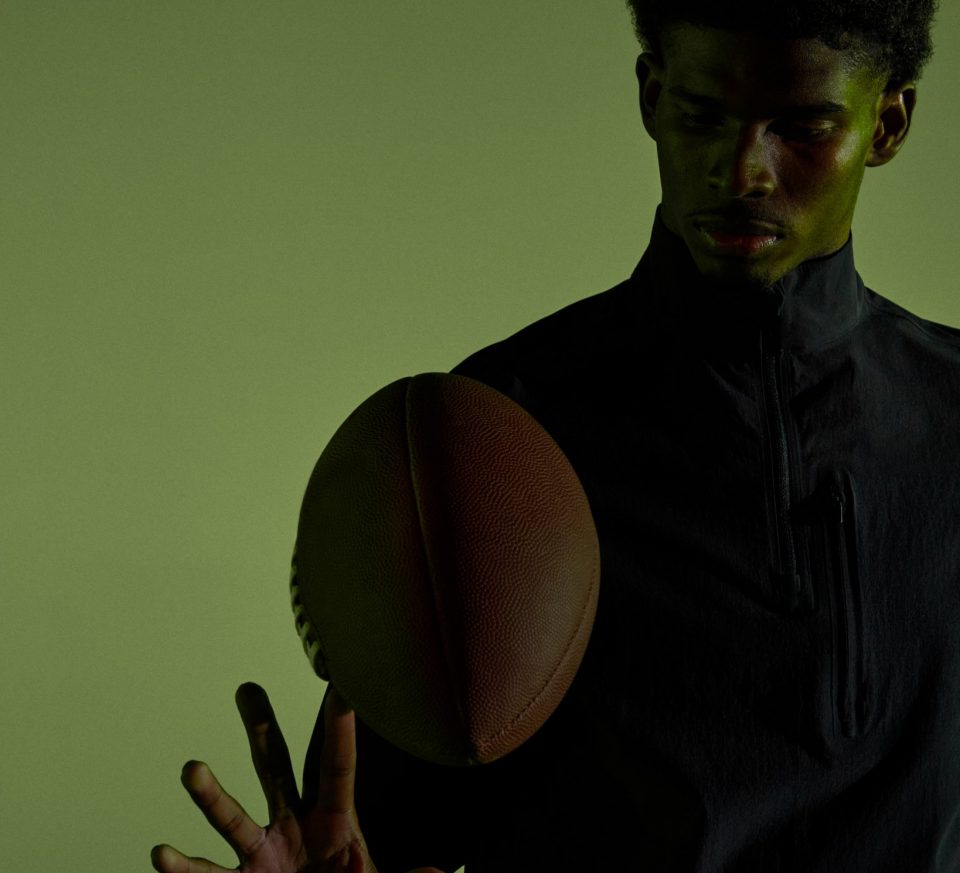 Photo from the Brady Brand/Twitter

It was just two days ago when Jackson State’s Shedeur Sanders became the first HBCU player to win the Jerry Rice Award. Now, the standout freshman is being awarded a huge NIL deal from Tom Brady.

“I’m proud to partner with our lineup of NCAA and newly drafted athletes for the first [Brady Brand] campaign launching on January 12th, 2022,” Brady, a seven-time Super Bowl champion, wrote on Twitter.

BRADY™ is proud to stand behind the next generation of greatness.

The Brady Brand, touted as “the next generation apparel brand,” is sure to be successful – just like Brady, himself. Sanders, one of the best quarterbacks on the FCS level, is one of nine NIL deals Brady signed with the launch of the brand.

Rebel Report: The good and the bad from signing day at Ole Miss