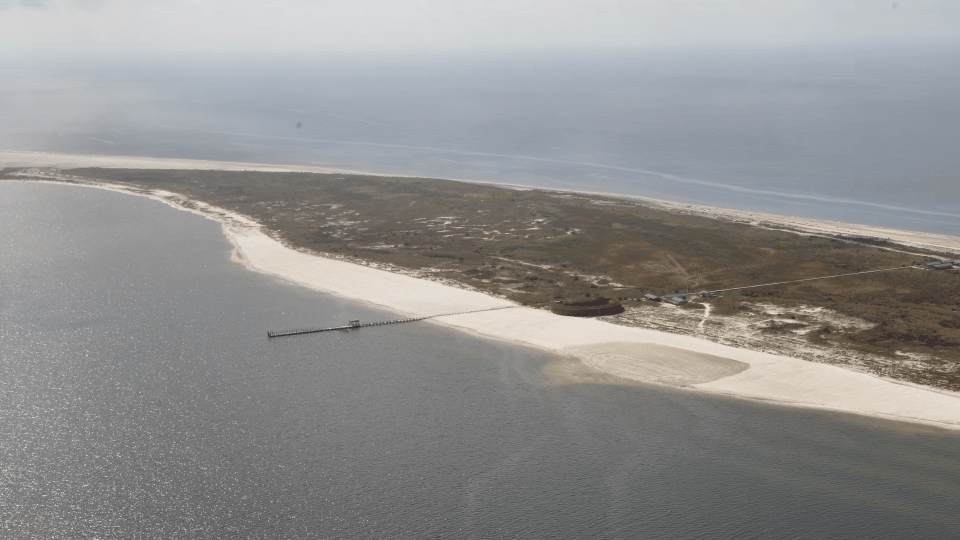 Ship and Horn Islands, located just south of Mississippi’s mainland, are now included in a program that commemorates the stories of the men and women who risked everything for freedom and those who helped them. It honors, preserves, and promotes the history of resistance to enslavement through escape and flight worldwide.

After the start of the Civil War, freedom seekers used small craft to navigate the waters of the Mississippi Sound in hopes of being liberated at the hands of U.S. military forces. By October 1861, the first recorded freedom seeker arrived on Ship Island and enlisted for service in the U.S. Navy.

In December 1863, at least eight freedom seekers reached Horn Island and were picked up by the USS Calhoun, a gunboat participating in the U.S. Navy’s blockade of the passes between the Mississippi Barrier Islands. These men were enlisted in the U.S. Navy with two, Solomon Gregory and Ebenezer Jenkins, settling in Moss Point as free men after the war.

“The designation of Horn and Ship Island presents us with further opportunity to tell the inspirational, yet difficult stories of enslaved individuals struggle for freedom,” Superintendent Darrell Echols said. “Gulf Islands National Seashore is honored to be in a position to bring these powerful and previously seldom told stories to this and future generations of visitors.”

The Network to Freedom currently represents over 695 locations in 39 states, plus Washington, D.C., and the U.S. Virgin Islands in its mission to advance the idea that all human beings embrace the right to self-determination and freedom from oppression.