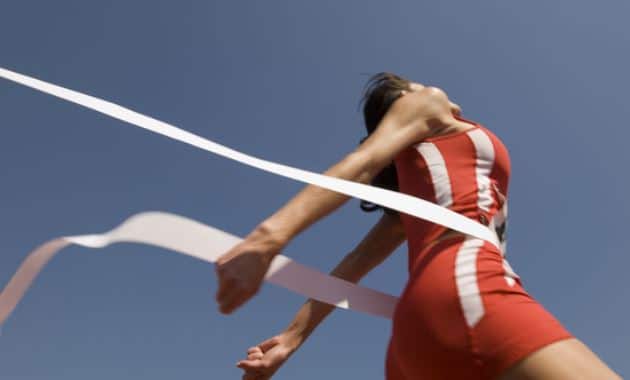 A bill in the Mississippi legislature would allow girls to compete on a level playing field by protecting the integrity of female sports leagues and competitions. The bill would prevent males who identify as female from stealing opportunities and scholarships from girls.

Senate Bill 2240 would require Mississippi public school, university and community college teams to be designated as girls-only or boys-only, with an exception for intentionally co-ed teams.

Federal law requires equality for women’s sports through Title IX. This has been the law for 50 years. Lawmakers in several states, as diverse as New Hampshire and Arizona, are seeking to ensure fairness for girl’s sports by introducing bills similar to SB 2240.

Unlike many other states in the South, Mississippi’s policies on biological boys playing girl’s sports are not clear. A state law would clarify these policies and prevent lawsuits like that filed by the Alliance Defending Freedom in Connecticut.

When it comes to sports, allowing biological males to compete as females is simply unfair. Consider that:

The courts have repeatedly affirmed that inherent differences exist between men and women. No amount of hormone therapy can change the fact that male competitors are bigger and stronger and have greater lung capacity.

If these policies are allowed to stand, it will also signal the end of workplace equality efforts. If biological males are allowed to compete on women’s sports teams, what’s to prevent them from competing for women’s jobs and scholarships too?

Title IX is a federal civil rights law that prohibits sex discrimination in educational institutions that receive federal funds. The law, which was passed in 1972, has led to massive growth in the number of athletic opportunities for women. According to the NCAA, the number of female athletes in 1982 was 74,239. By 2019, that number grew to 221,042, an increase of 197 percent.

Allowing biological males to dominate female teams and competitions makes a mockery of Title IX and threatens to reverse the hard-fought gains women have made on the sports field, as well as the classroom and the workplace.

SB 2240 has been double referred to Education and Universities and Colleges. It is sponsored by state Sen. Angela Hill (R-Picayune).

Runoff Election Tuesday: voters urged to go for Round Two