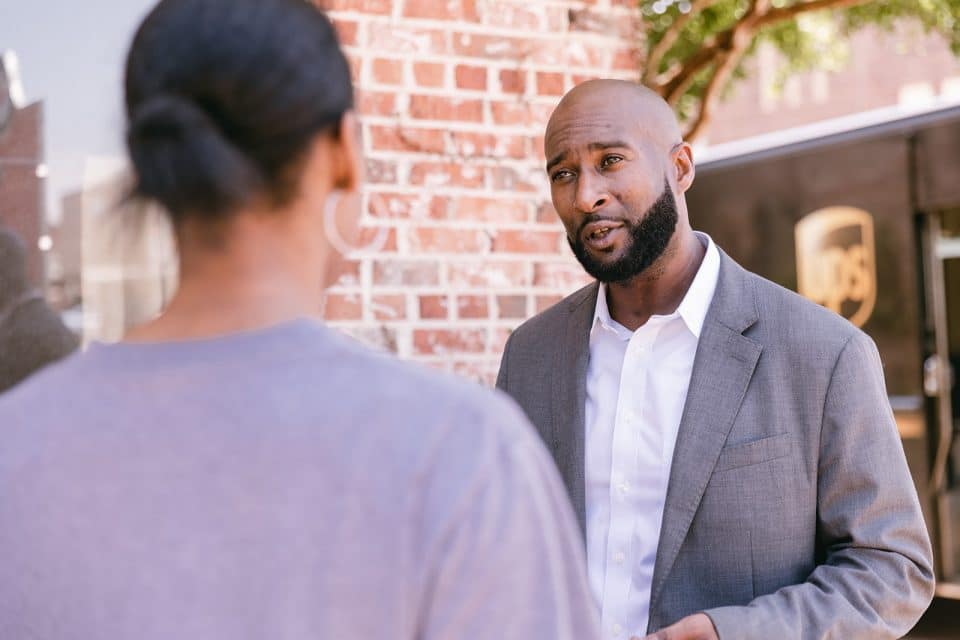 A challenger has emerged in Mississippi’s Third Congressional District ahead of the 2022 midterm elections.

Shuwaski Young (D) has announced his intention to run for the seat currently occupied by Congressman Michael Guest (R) who was first elected in 2018 and reelected in 2020.

As a fifth-generation Mississippian, I was born and raised surrounded by strong leadership. Today, I am proud to announce my run for Mississippi’s Third Congressional District because it’s time we focus on building up this state together. Join us today at https://t.co/2Hs2r9Vtzh pic.twitter.com/8sxjDhitTt

A Philadelphia, MS native and graduate of Jackson State, Young has experience working within the Mississippi Secretary of State’s Office as well as spending time with President Obama’s re-election campaign in 2012.

During the Obama Administration, Young joined the Department of Homeland Security where he was appointed by the President to serve as the agency’s External Engagement Coordinator.

Young has also spent time out West having served as the Organizing Director of the California Democratic Party. In addition to his time in public service, at the age of 17, Young joined the Mississippi National Guard.

According to Ballotpedia, the Third Congressional District includes 745,254 Mississippians. 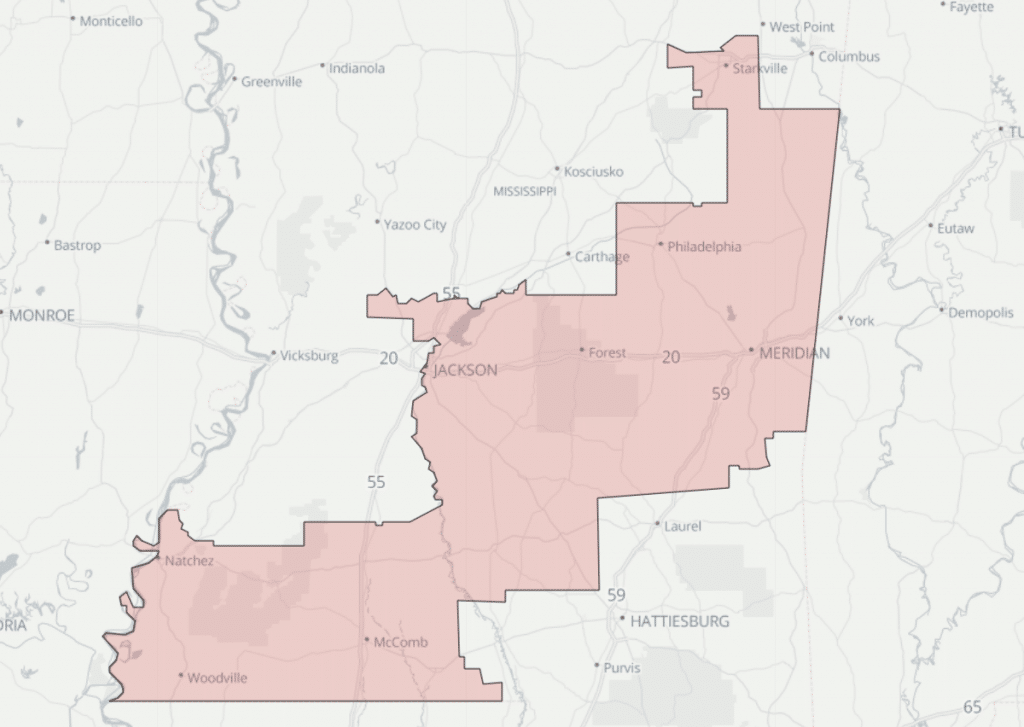 Young is the first Democrat to enter the race in the district as the election cycle begins.