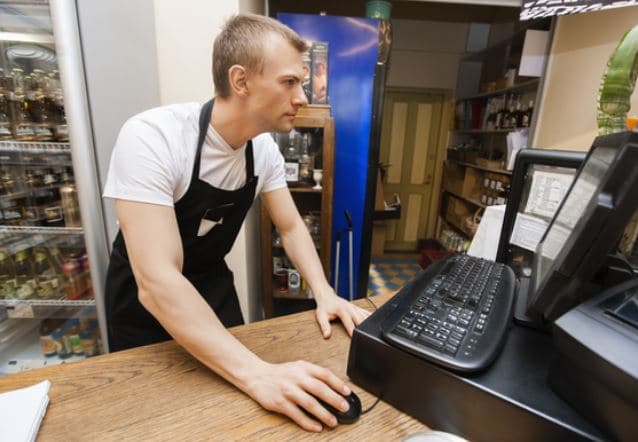 The National Federation of Independent Business (NFIB) Optimism Index remained at 104.0 in October, unchanged from September and a historically high reading. Four of the 10 components improved, 5 declined, and 1 was unchanged.

Although all of the data was collected prior to Election Day, a 6-point increase in the NFIB Uncertainty Index to 98 was likely driven by the election and uncertain conditions in future months due to the COVID-19 pandemic and possible government-mandated shutdowns. The uncertainty reading was the highest reading since November 2016.

“Leading up to the presidential election, small businesses continued to focus on stabilizing their businesses but were uncertain about the future economic conditions due to COVID-19 government regulations on all levels,” said NFIB Chief Economist Bill Dunkelberg. “We see solid momentum going into the fourth quarter, and another good quarter could get the GDP back to its 2019 closing levels.”

NFIB State Director Dawn Starns said  “Small business owners need certainty, but they remain hopeful this pandemic can be brought under control sooner rather than later. Until then, our members will continue to follow safety protocols so they can serve their customers and keep employees safe.”

Unchanged from last month, a net 23% (seasonally adjusted) reported raising compensation and a net 18% plan to do so in the coming months, up 2 points. Eight percent cited labor costs as their top business problem (down 1 point) but 22% said that labor quality was their top business problem, exceeding taxes, regulations, and weak sales. Thirty-five percent in construction report finding qualified workers as their top issue, slowing new home production.

Fifty-three percent of owners reported capital outlays in the last six months, unchanged from September. Historically, this is a poor performance because it doesn’t boost current GDP and it impairs the future growth in worker productivity and pay.

Of those making expenditures, 36% of owners reported spending on new equipment (down 2 points), 20% acquired vehicles (down 3 points), and 16% improved or expanded facilities (unchanged). Five percent acquired new buildings and land for expansion (up 1 point), and 12% spent money for new fixtures and furniture (up 4 points). Twenty-seven percent plan capital outlays in the next few months, down 1 point from September.

Small businesses have continued to see improvements in foot traffic and sales with a net 6% of all owners (seasonally adjusted) reporting higher nominal sales in the past three months, an improvement of 12 points from September. The net percent of owners expecting higher real sales volumes increased 3 points to a net 11% of owners.