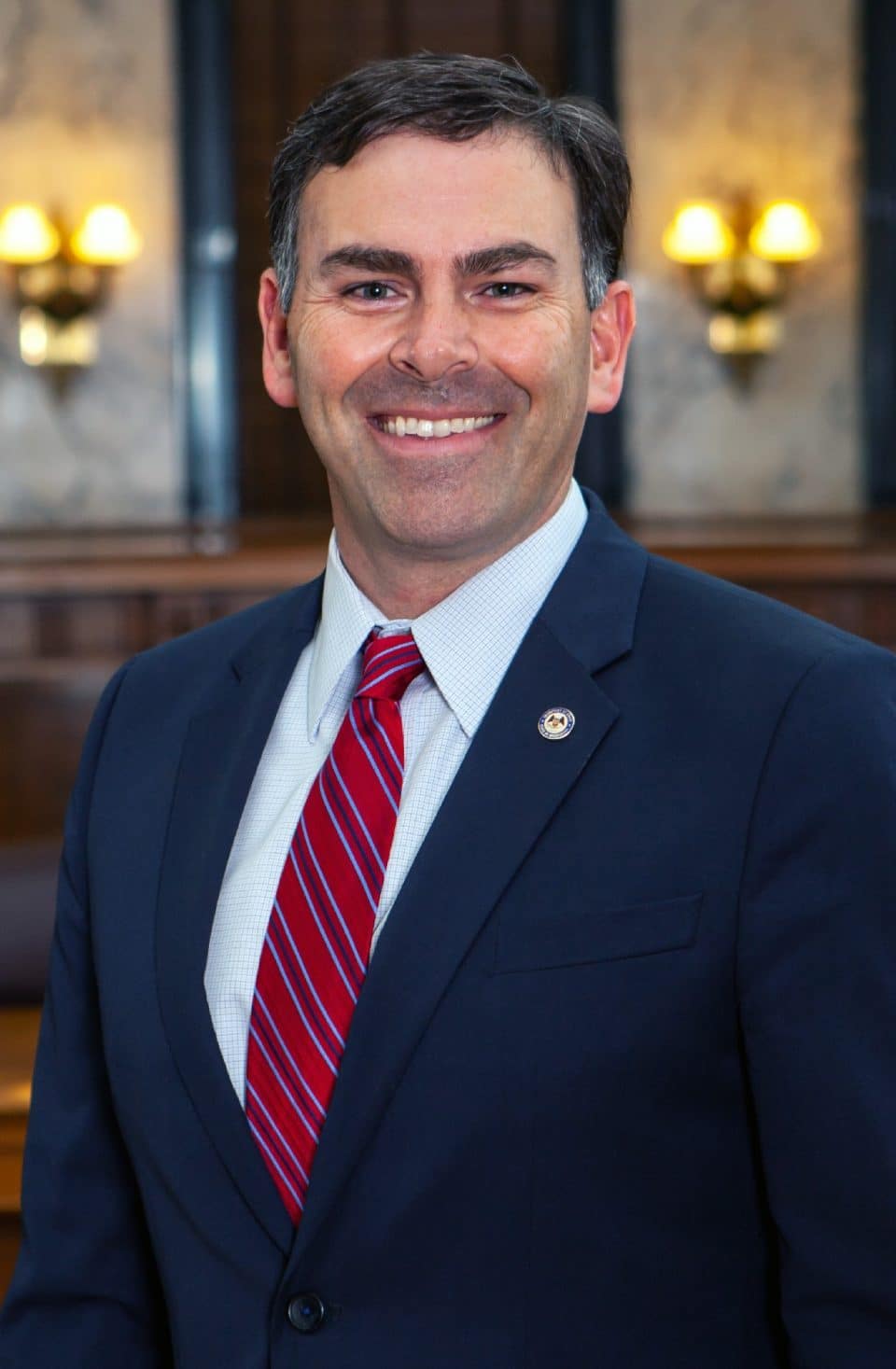 Mississippi Secretary of State Michael Watson is joining the National Association of Secretaries of State (NASS) in promoting the importance of voting on the heels of a historic year in Mississippi.

“The right to vote is one of the greatest liberties in our country,” said Secretary Michael Watson. “In 2020 alone, more than 113,000 Mississippians registered to vote. As of today, the Statewide Election Management System (SEMS) reported roughly 31,000 newly registered voters since January 1, 2021. As the state’s Chief Elections Officer, it’s my responsibility to ensure ALL eligible Mississippians exercise their right to vote. That’s why we are more than excited to participate in this national initiative to promote educational resources and build an informed voting population,” Watson said.

In 2020, over 1.5 million people used National Voter Registration Day to register or update their registration, making it the largest NVRD in history!

As a reminder, to register to vote in Mississippi, you must be:

Learn more about registering to vote in Mississippi at yallvote.ms.