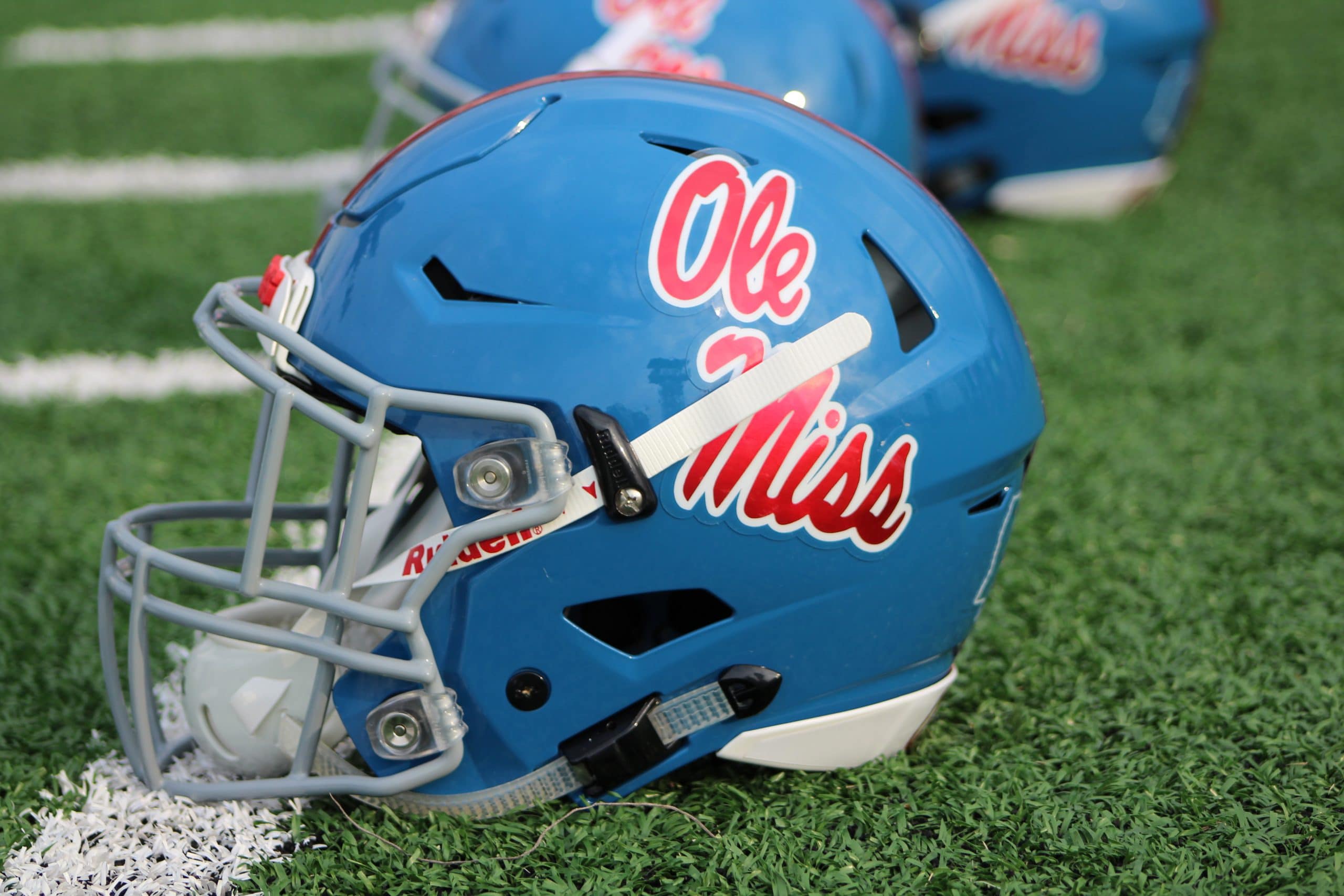 A source said Ole Miss officials met with Kiffin in Boca Raton on Thursday evening and while a deal is not currently in place, things are trending strongly in that direction and an announcement could come as soon as Sunday with a press conference likely set for Monday.

Kiffin and the 9-3 Owls are set to play  UAB on Saturday in the Conference USA Championship game. Kiffin is 25-13 in three seasons at FAU, including an 11-3 mark and a conference championship in his first season in 2017.

The 44-year-old coach spent the three previous seasons as the offensive coordinator at Alabama under Nick Saban. Kiffin arrived in Tuscaloosa in 2014 with his career having hit rock bottom. He was fired midway through his fourth season at USC following a 62-41 loss to Arizona State. He was 28-15 as head coach of the Trojans. Kiffin accepted the job at USC 2010 after one 7-6 season at Tennessee. Kiffin’s first head coaching gig came in 2007 when he was named the head coach of the Oakland Raiders at 31 years old, making him the youngest NFL head coach since 1946. He was fired four games into his second season with a record of 5-15.

Last Sunday, Ole Miss fired former head coach Matt Luke after a 4-8 record in his third season that ended with a 21-20 loss to Mississippi State in the Egg Bowl. Luke served as interim head coach in 2017 after Hugh Freeze resigned in shame and was awarded the full-time gig after going 6-6. He inherited a program on NCAA probation and recruited through scholarship reductions his first two seasons.

If hired, Kiffin will become the 38th head coach in program history.

** This story will be updated as more information becomes available. STM’s Richard Cross contributed to this report.**