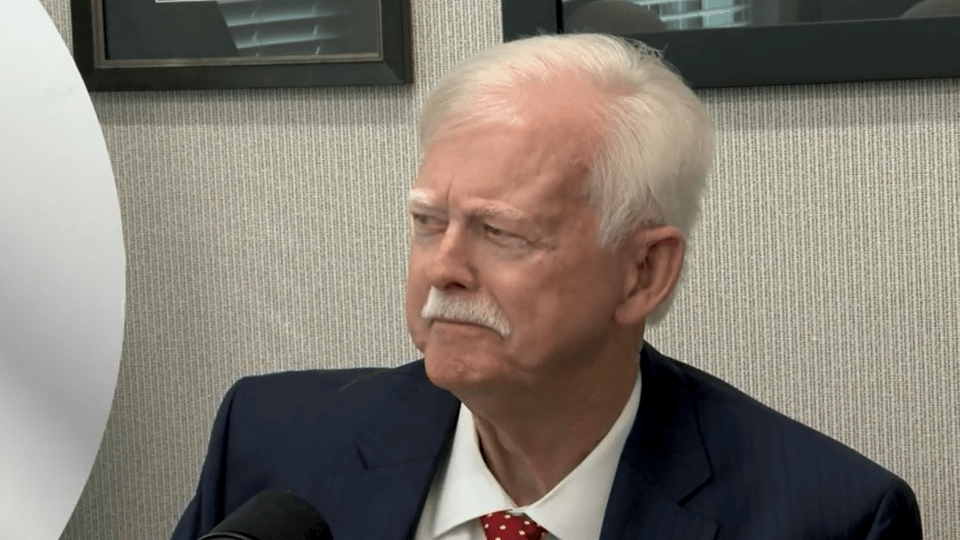 Southern District Transportation Commissioner Tom King has announced that he will not be seeking reelection in 2023 after holding the position for over a decade.

King gave the announcement during the Mississippi Department of Transportation’s (MDOT) “The Extra Mile” podcast, stating that he intends to retire from his seat by December 31, 2023.

“After much consideration, after talking to my family and my wife and in prayer, I have decided not to seek re-election,” King stated. “It’s been an honor to serve the public. I appreciate all the support that people have given me, and I’ve always been fair. If you do what’s right, you don’t have a problem sleeping, and I feel like that’s what I’ve done throughout my career.”

Before representing the Southern District as Transportation Commissioner, King served as a state lawmaker in the House of Representatives from 1993 to 1999. He then held a position in the Senate, authoring bills such as the John Paul Frerer Bicycle Act and the Mississippi Wireless Communications Commission.

The John Paul Frerer Bicycle Act promoted safety for cyclists on the roadways, while the Mississippi Wireless Communications Commission ensured that the state’s emergency responders and law enforcement have the means to communicate regardless of any disaster that may occur.

Another notable bill authored by King was Senate Bill 3181, which was a $300 million bond bill for highways and bridges.

“Commissioner King has served the state well for more than 30 years of his life,” said MDOT executive director Brad White. “He has a legacy of accomplishments as a statesman and will certainly be missed at MDOT. I look forward to working with him in his last year as commissioner to, in his words, ‘keep Mississippi moving’ for the good of all Mississippians.”

The Hattiesburg native and University of Southern Mississippi alumnus is also a veteran of the Vietnam War, as he served as an Air Policeman in the Air Force. King has since received many professional awards and honors including: