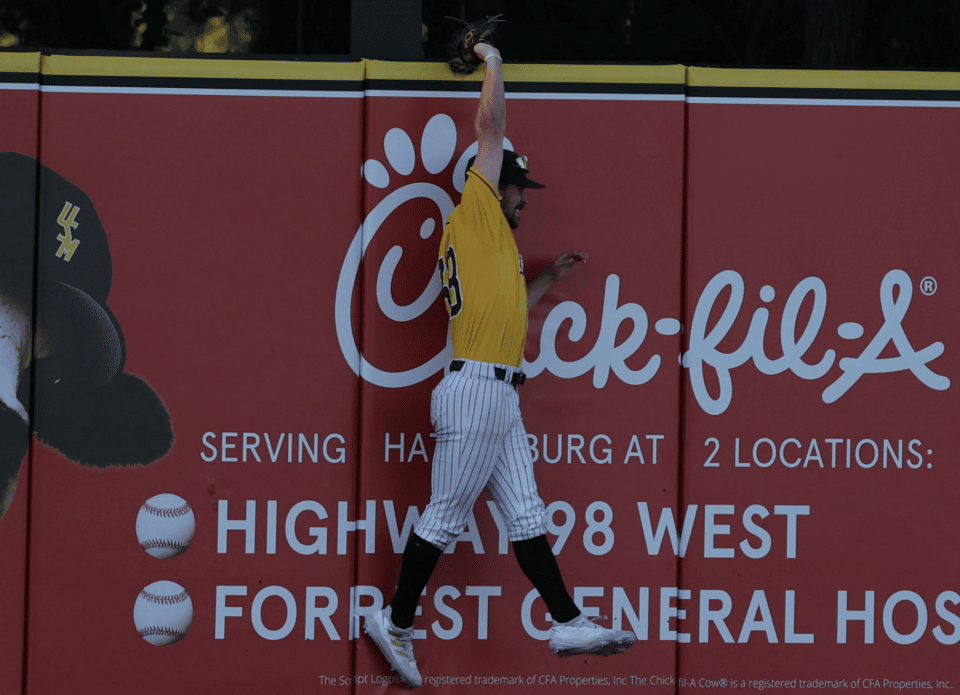 On Sunday, we found out that Hattiesburg was going to be one of the NCAA’s 16 regional host sites. That wasn’t too much of a surprise.

On Monday, we found out that Ole Miss landed the No. 3 seed in the Coral Gables Regional. Now that was a surprise — especially after the Rebels were listed by multiple outlets as one of the “First Four Out.”

LISTEN: Ole Miss sneaks into the tournament and it doesn’t matter if they deserve it or not

Nevertheless, two teams from Mississippi are going to the NCAA Tournament and will vie for a spot in Omaha.

Heading into regionals, which begin on Friday, here are D1Baseball’s top 25 rankings: