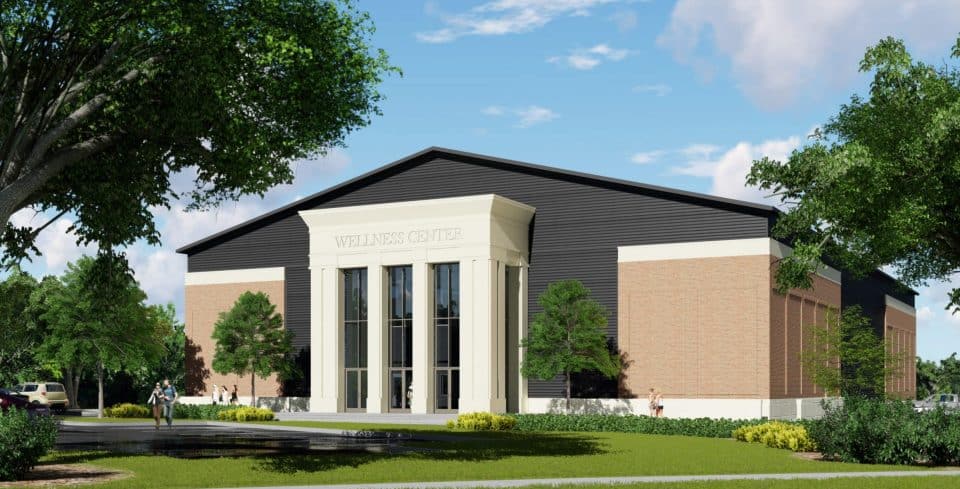 The University of Southern Mississippi has broken its silence regarding the infamous volleyball facility which has been a major topic amid the ongoing investigation into the largest public fraud scheme in Mississippi history.

According to a statement released by USM, the university and the nonprofit Mississippi Community Community Education Center (MCEC), reached a five-year agreement in 2017 that would allow athletic facilities, including the then-to-be new Wellness Center, to be used by thousands of south Mississippians not affiliated with the school.

USM claims that it facilitated the agreement in good faith, followed the guidance of outside legal counsel, and did its due diligence in receiving multiple assurances from the Mississippi Department of Human Services (MSDH) to ensure that nothing suspicious was taking place. However, despite all efforts being exercised, the university was unable to detect the alleged fraud that was ensuing.

“Unfortunately, that due diligence did not and could not uncover the alleged fraud by the MDHS grant fiduciaries that was reported nearly two years after the Athletic Foundation signed the agreement with MCEC. Although MCEC shared projections of planned programming with the University, its actual utilization of the facilities did not align with those projections,” the statement reads.

Now, Southern Miss is offering to use its athletic facilities for the intended purpose in the initial agreement. The university plans to make its facilities, including the Wellness Center, available to the MDHS for a five-year term.

“The University community can offer great help to MDHS as it works to accomplish its mission of serving families with the greatest need, and the University looks forward to working with MDHS and others to develop a path forward – which may take time,” the release continues. “Legal considerations beyond the University’s control could change the shape and content of the proposal, so the advice and direction of the appropriate authorities must guide the University’s next steps.”

USM reports that it will continue to fully cooperate with ongoing investigative processes and does not intend to release further statements out of respect for the investigations.