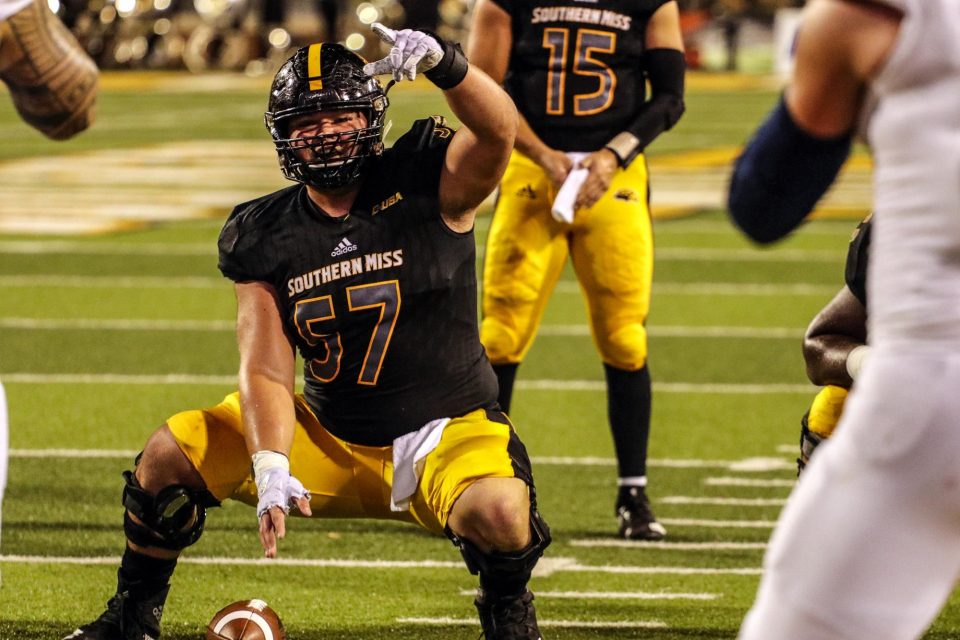 A Southern Miss football player will end his college career a year early but not for the usual reason of entering the NFL Draft.

After three seasons in Hattiesburg, junior offensive lineman Trace Clopton announced his intention to forgo his final year of eligibility to pursue a career in the military after graduating in May.

Clopton, a Brookhaven native, started all 13 games at center during his sophomore season in 2019 before injuries limited him to five starts in 2020 as a junior.