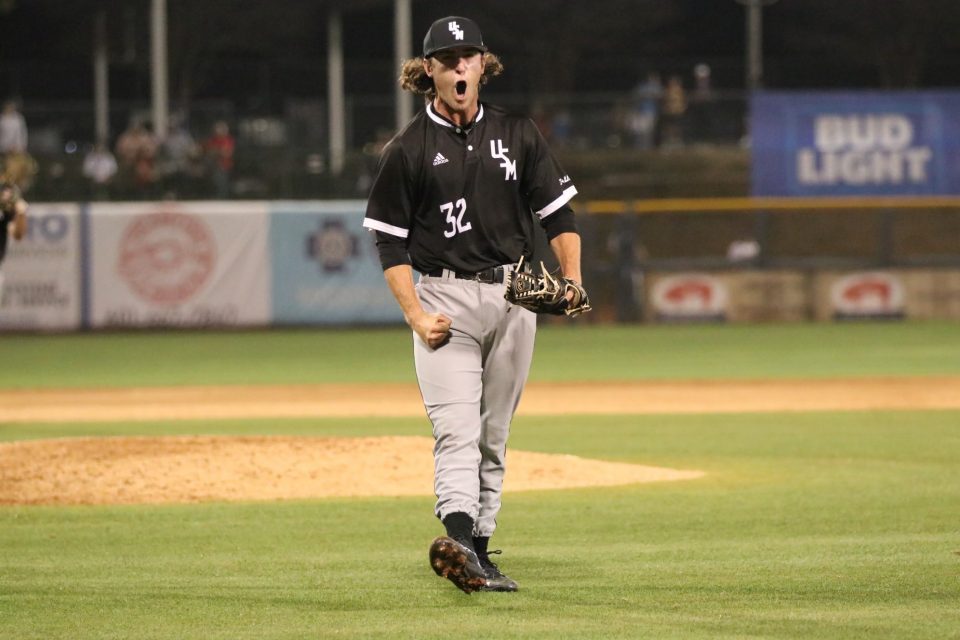 There’s no doubt that some of the finest baseball in America is right here in Mississippi.

Following an 8-7 win over LSU in a winner-take-all game on Monday, the Southern Miss Golden Eagles are advancing to a super regional, one that will also feature no one other than the Ole Miss Rebels.

Southern Miss is HYPED UP and heading to a Super Regional‼️ pic.twitter.com/LPfA9GmMxM

The win for the Golden Eagles secures the program’s second-ever super regional and puts Scott Berry’s squad just two wins away from the team’s first College World Series appearance since 2009.

Based on seeding, USM will be the host as Ole Miss travels to Hattiesburg in a series that is set to begin on Saturday, June 11.

Thunder & Lightning: What To Expect in the New Athletic Year From Mississippi State