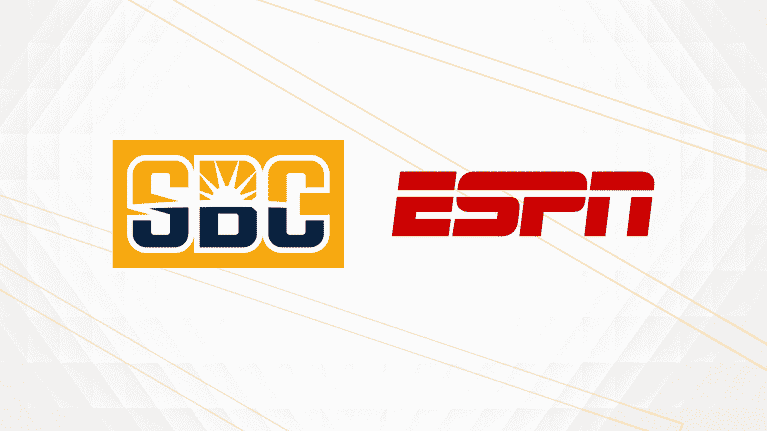 Image courtesy of the Sun Belt

Now that Southern Miss is officially a member of the Sun Belt, the Golden Eagles are about to see a lot more TV time as conference commissioner Keith Gill announced on Tuesday that media rights with ESPN have been expanded.

The new agreement, which runs through the 2030-2031 academic year, expands upon the Sun Belt and ESPN’s 2021 media rights deal that resulted in a more than 50 percent increase in the number of Sun Belt football games that appeared on ESPN’s linear offerings (ABC, ESPN, ESPN2).

“This new agreement is a recognition of the growth of the Sun Belt Conference and our commitment to excellence in all sports,” Gill said. “On behalf of the entire Sun Belt, I want to thank Nick Dawson, ESPN Vice President of Programming and Acquisitions, and the college sports team at ESPN for their support of the Sun Belt Conference. I look forward to continuing our long-standing relationship.”

Your Mississippi forecast for Wednesday, July 27