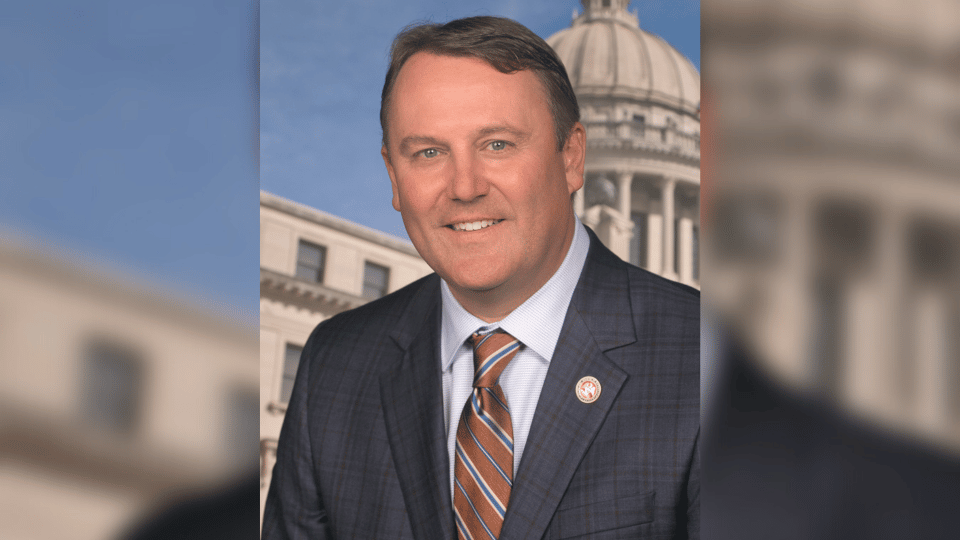 With the 2023 legislative session officially underway, Speaker Pro Tempore Jason White outlined during Tuesday’s episode of The Gallo Show the top three issues he believes lawmakers will take up over the next 90 days.

Tax cuts amid the budget surplus

With a recurring $1 billion surplus in the state budget, White believes tax cuts will be at the top of a handful of legislators’ lists.

“I think you’re going to hear a whole lot of conversation about the surplus that we continue to have that occurs in our state budget, which will lead to further discussions about, ‘Are we taxing Mississippians too much? Are we taxing our corporations and our businesses too much?’” White said.

During the 2022 session, lawmakers passed the largest-ever tax cut in state history, drastically reducing the state income tax over the next four years. Other lawmakers, including Lt. Governor Delbert Hosemann, have discussed the idea of providing a one-time rebate to the state’s taxpayers while House Speaker Philip Gunn believes the four-year process can be sped up due to the surplus.

As several hospitals in Mississippi are facing severe financial problems and advocates across the state continue to fight for the extension of postpartum Medicaid coverage, White believes health care will be a subject addressed by lawmakers sooner rather than later.

“I think there will be a large discussion in an election-year legislative session about this continuing idea of trying to get health care right in our state,” White said. “And that leads to discussions about…the extension of postpartum benefits to new moms as well as just an overall discussion of what do we do for that guy or girl in Mississippi that’s not making a lot of money, but they are working full time and their employer doesn’t provide insurance and they can’t afford insurance on the private market.”

Mississippi is one of 11 states that has not expanded Medicaid coverage to the working poor. White also added that he believes the Senate will easily pass a bill that expands postpartum Medicaid coverage, something Hosemann has been publicly in favor of.

Another topic White believes will take precedence during this year’s session is water and sewage not only across the capital city but the state as a whole.

“You remember we appropriated a lot – several hundred million dollars – to water and sewer grant programs with the ARPA funds that were sent to us from the federal government,” White said. “The Department of Health and the Department of Environmental Quality have been administering those grants over the last nine months, so we’ll get an update on where all that money is and how much of it has been sent out and applied for.”

Mississippi still has nearly $300 million in ARPA funds remaining as the state’s capital city continues to suffer from a water crisis that dates back decades.

To hear more from White regarding the 2023 legislative session, watch the full interview below.

Canton man sentenced to over 21 years for distributing methamphetamine