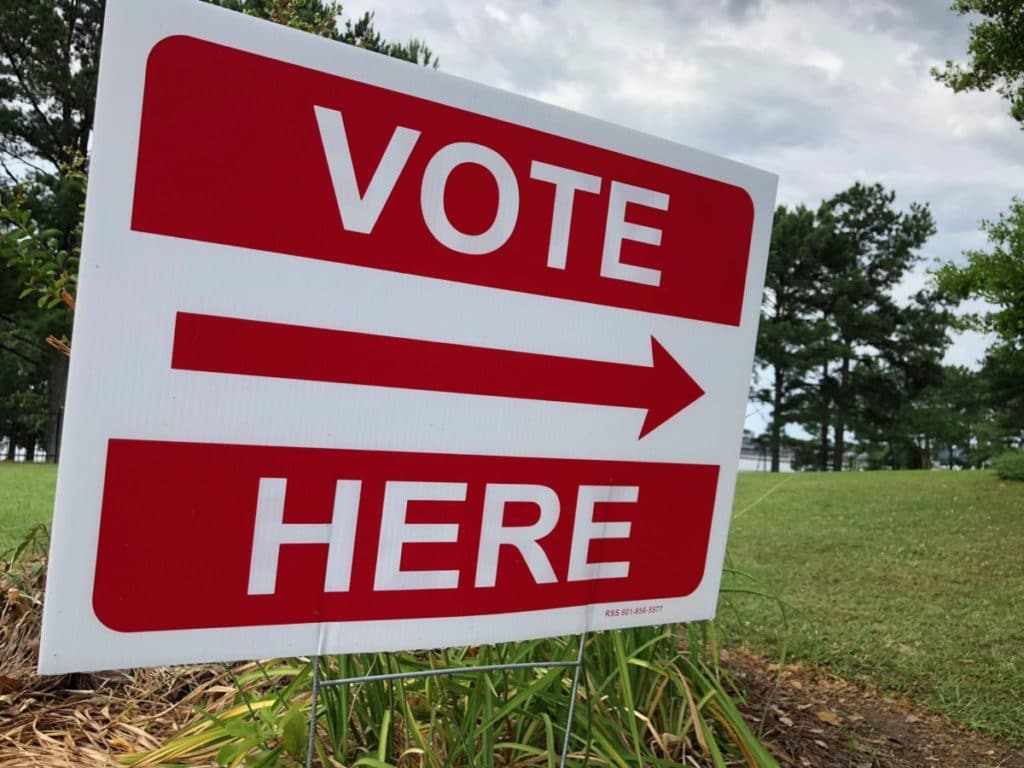 The date for two special elections has been set after two vacancies opened up in the Mississippi Senate.

In District 32, Senator Sampson Jackson (D) recently announced his decision to retire after representing Kemper, Lauderdale, Noxubee, and Winston counties since 1992. The seat in District 38 (Adams, Amite, Pike, Walthall, Wilkinson) became available after Senator Tammy Witherspoon (D) stepped down as she began her term as the Mayor of Magnolia.

The seats will both be filled during special elections that will take place on November 2nd, according to Governor Tate Reeves’ Office. If needed, a runoff election would occur on November 23rd.

The qualifying deadline for those who intend to run is September 13th.

Thunder & Lightning: Rumbling Our Way Through the Summer