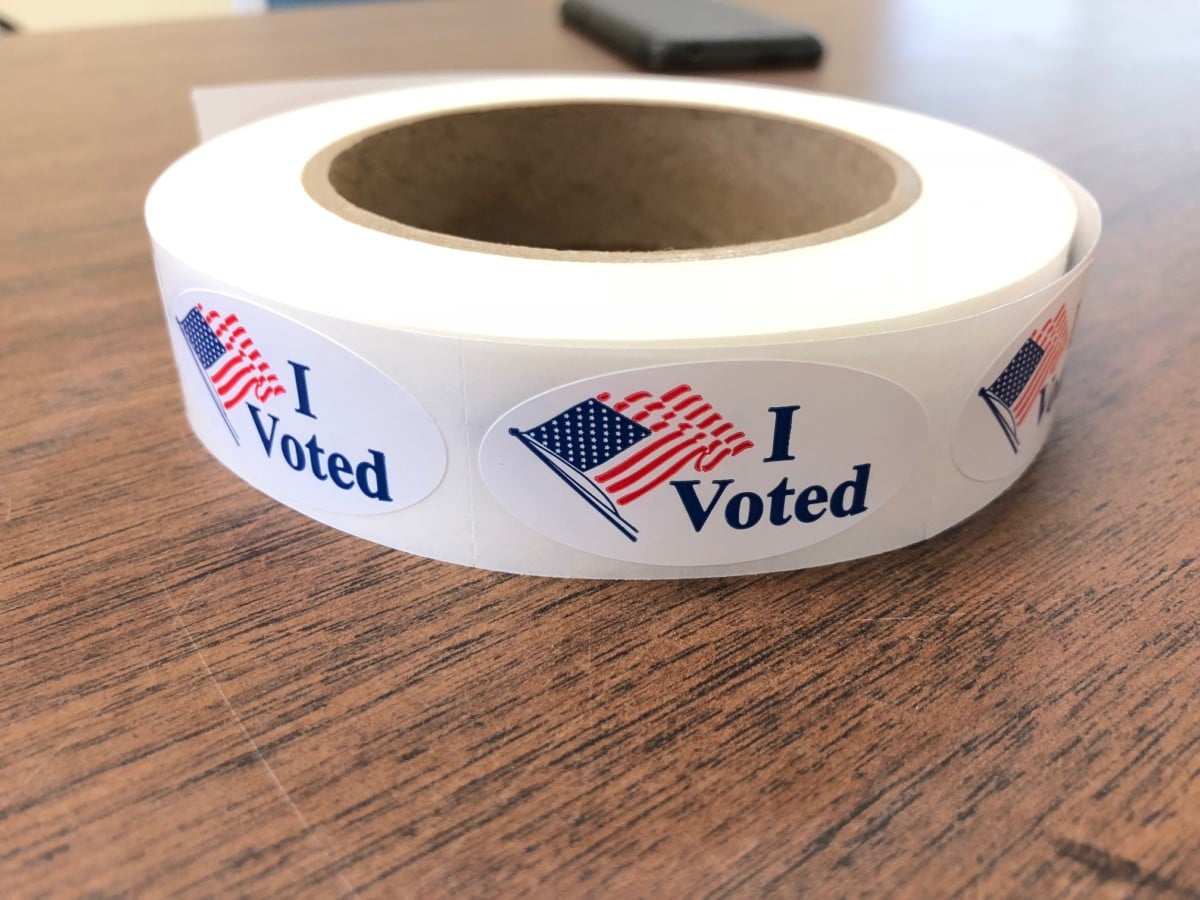 A special election has been set to fill a recently vacated seat in the Mississippi Senate.

Voters in Senate District 39 will head to the polls on September 22nd to elect a new state senator following Sally Doty’s recent appointment to lead the Public Utilities Staff.

Any potential candidate must qualify ahead of the August 3rd deadline. The district encompasses Copiah, Lawrence, Lincoln and Walthall counties.

Doty served three terms in the legislature following her election in 2012. She will now become the Staff Director for the Mississippi Public Utilities, which she describes as the “information-gathering arm” to the Public Service Commission.