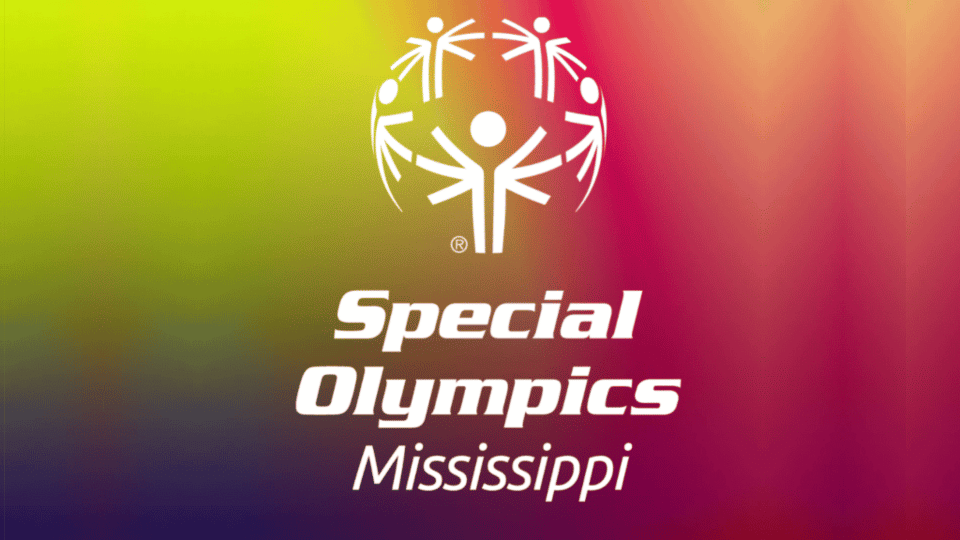 On Wednesday’s edition of MidDays with Gerard Gibert, Monica Daniels, the President and CEO of Special Olympics Mississippi, said that a good number of athletes from across the Magnolia State will be traveling to Hattiesburg to compete in different games. A new event will also make its debut at this year’s games.

“We’re going to be looking at 500 athletes competing this weekend in horseshoes, in croquet, in competitive cheer, both unified and traditional, and flag football, both unified and professional,” Daniels said. “We’re demoing, for everybody there, corn hole because Special Olympics North America has just decided that corn hole will be on the slate of competitive sports offered moving forward to our next U.S.A. games in 2026.”

“Life-long friendships happen, and for the families — they get to see that they aren’t alone — not just the parents, but also the siblings. It’s kind of tough sometimes, in a family unit, and you’re a sibling and your brother or sister has an intellectual disability and you don’t really know what that means,” Daniels continued. “Now we have unified sports where kids with and without intellectual disabilities can practice and play on the same team.”

This year’s fall games will take place from Friday, October 14 through Sunday, October 16. More information can be found here.

The full interview with Daniels can be watched below.