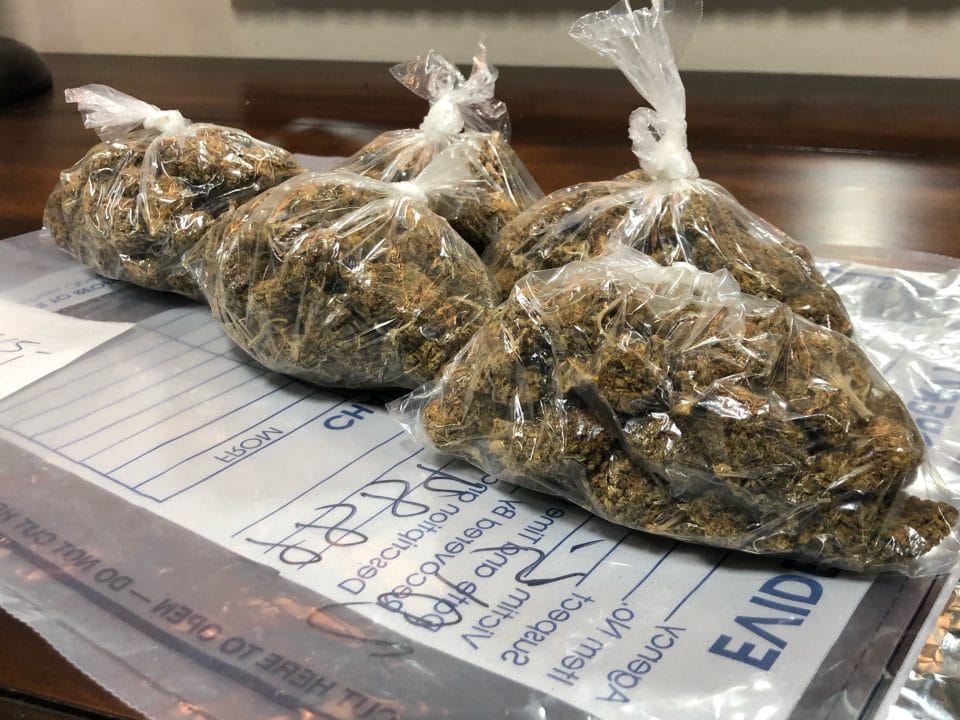 There could be a special session on medical marijuana as soon as this Friday, according to Representative Lee Yancey.  During an interview on SuperTalk Mississippi this morning, he told us he believed that’s the date that House Speaker Philip Gunn and Lt. Governor Delbert Hosemann had requested when they made their request to Governor Tate Reeves, though if and when a special session occurs is completely at the governor’s discretion.

“I’ve been involved in this process for almost 3 months now.  For 3 entire months–almost 90 days–I have read and looked watched you tube videos and studied other bills.  I’m sick of medical marijuana.  But I know that there are people who are sick who need medical marijuana, so that’s why I’m still working on this,” he explained.

Representative Lee Yancey is Chairman of Drug Policy in the House.  He believes if a special session is called, lawmakers could wrap things up in 1 or 2 days.  He went into specifics in regard to an opt-out option for municipalities, protections for employers, whether medical marijuana would affect firearms purchases and much more.

“As far as the opt-in/opt-out language, it’s very similar to what we have with the liquor referendums.  The  way we have it written is that now you’re gonna have 90 days to opt-out.”

The legislation would immediately go into effect once it receives the Governor’s signature.

Mississippi Department of Agriculture and Commerce Commissioner Andy Gipson held a press conference this afternoon to discuss his concerns about the role of the department under the legislation as it’s drafted, in contrast to what voters approved under Initiative 65.

The program, under the proposal, would be overseen by the Mississippi State Department of Health with the Department of Revenue and the Department of Agriculture and Commerce sharing additional responsibilities. Ag Commissioner Andy Gipson has repeatedly stated his request that his agency not be involved in the program.