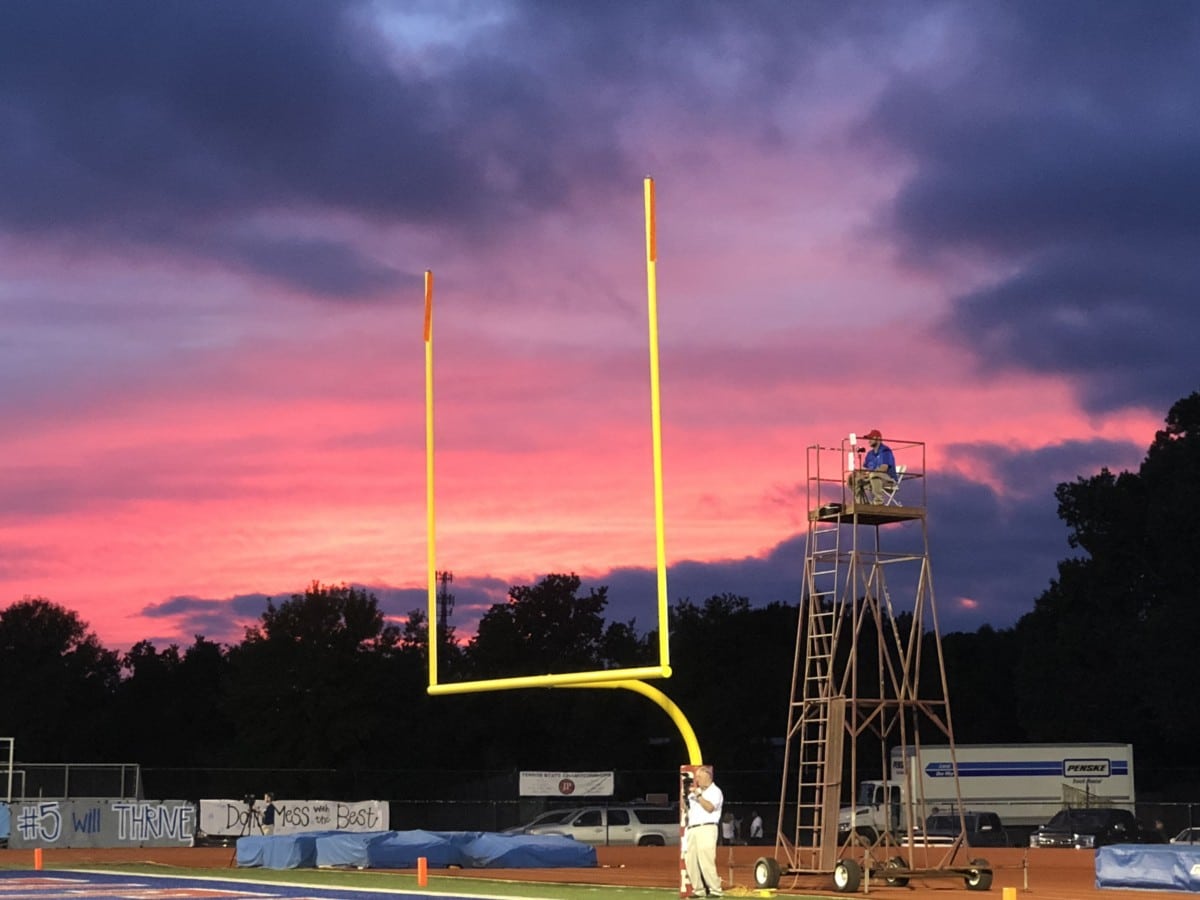 In early June, optimism was seemingly on the rise as individual workouts began for high schools and college athletes alike with football season just around the corner. Now, its COVID-19 cases that are rising and there is growing concern regarding the feasibility of football in the fall at all levels.

At the college level, the Ivy League announced Wednesday that it will not have sports this fall, becoming the first major domino to fall. While the Ivy’s may not rely on football revenue the same way that the SEC does, its decision remains noteworthy. Elsewhere, powerful programs like Ohio State have had to temporarily suspend workouts due to COVID-19 outbreaks. Individual programs and conferences may be forced to make their own decisions about how to move forward, but with less than two months until the season is set to begin, things need to move quickly.

While we await those actions, football at the JUCO level may be preparing to take a significant step. Dr. Andrea Mayfield, the executive director of the Mississippi Community College Board, stated that NJCAA will likely push to move the football season to the spring. She went on to note that the board will take a vote on the matter on Monday, and it “is probably going to pass.”

High school football in Mississippi is sacred, but with conversations surrounding the reopening of schools continues, football may not be a priority at this point.

“I am 100% committed to schools reopening in a safe, responsible way. I am less than 100% committed to extra-circular actives, football or otherwise, being performed in front of large crowds in the stadiums. We want to find a way to do it. We want it to be done right, so we are looking at every option,” Governor Tate Reeves said Wednesday.

The executive council of the Mississippi High School Activities Association met on June 1, but the meeting ended without a decision on how to move forward. The council discussed pushing the season back by a few weeks and the possibility of swapping its fall and spring sports calendars. Executive Director Don Hinton stated that they would be following the trend of the virus closely following the 4th of July holiday weekend and will likely make a decision during its next meeting on July 14.

While Hinton said they preferred not to use the latter solution, State Health Officer Dr. Thomas Dobbs said the outlook for the fall would make this a viable option.

“I do like the thought of delaying until the spring. It’s kind of a strange concept for us, but we’re in a bad spot right now. We’ve got more virus than we’ve ever had, and I hate that our predictions have been true, but we’re predicting more in the fall. So, it’s going to be worse in the fall than it is now.”

Dr. Dobbs also expressed concern about crowds gathering in stadiums across the state. Additionally, the state’s top health official voiced his skepticism in terms of how positive tests could affect teams.

“If you have football and your offensive line is in quarantine, how are you going to play football,” Dr, Dobbs rhetorically questioned. I think the virus may have different ideas for us than we have for ourselves.

High school football practice is slated to begin on August 3rd, but Hinton recently stated that “more than likely those dates would change.” Week one of the college football season is set for September 5th, but a lot can change between now and then.

As for private schools, the MAIS recently announced the adoption of a policy that will allow individual schools to opt-out of competition this year without jeopardizing their membership, but schools that do not opt-out will compete according to the association’s longstanding policies and rules.