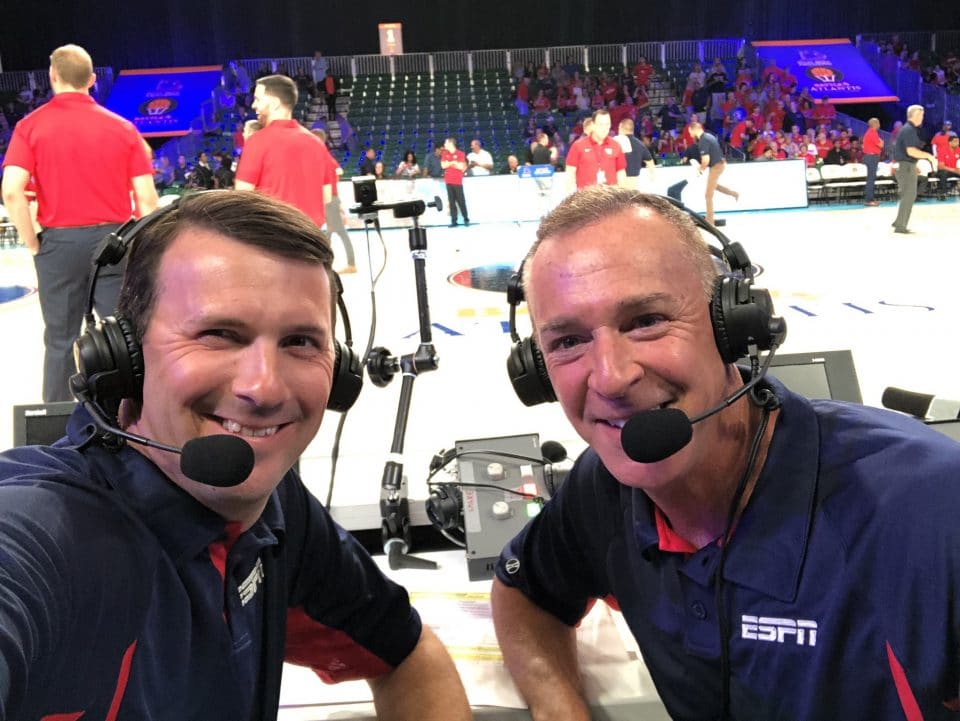 Richard Cross of SportsTalk Mississippi has been recognized as one of the most influential leaders in the state.

Mississippi Top 50 is an annual list of those who “exert the most influence on our statewide conversation” from the ranks of elected and appointed officials, economic development professionals, business, media, and government affairs.

Cross, who co-created SportsTalk Mississippi in 2018 as the first and only statewide sports talk radio show, was honored to be selected to the list.

“I love Mississippi. It’s where I grew up, and it’s where my wife, Jane, and I have chosen to live and raise our family. To be recognized as one of the top 50 leaders in the place I care so much about is an incredible honor,” he said.

In addition to co-hosting SportsTalk Mississippi every weekday from 3-6 p.m. CST, Cross serves as a play-by-play announcer for ESPN and the SEC Network. The Oxford native also works as an announcer and sideline reporter for the Ole Miss Sports Network.

Named Mississippi Sportscaster of the Year by the National Sports Media Association in 2018, Cross plans to take his journalistic knowledge to the classroom this fall when he begins teaching at the University of Mississippi School of Journalism and New Media.