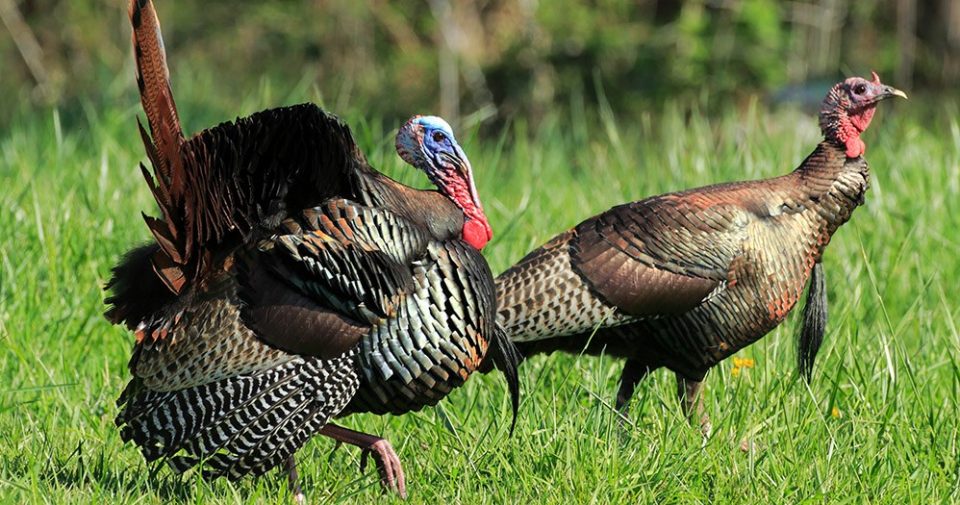 Image courtesy of the Mississippi Department of Wildlife, Fisheries, and Parks

At its July meeting, The Commission on Wildlife, Fisheries, and Parks voted to adopt a set of proposals to curb hunting pressure from non-residents visiting public lands during the early weeks of Mississippi’s spring turkey season.

With one of the nation’s earliest opening days, Mississippi always has been a popular destination for traveling hunters hoping to kick off their turkey season before its arrival in their home states. However, non-resident license sales during the season’s initial weeks have doubled in the last two years, prompting public calls to address the issue.

“Our goal is simply to cap the number of non-resident hunters on public lands to be more in line with historic norms,” said Turkey Program Coordinator Adam Butler. “Quality hunting cannot be maintained on a limited resource when faced with ever-increasing pressure. This process will allow for some non-resident access but will help keep those numbers at a sustainable level.”

Under the proposal, non-residents would not be eligible to hunt open public lands during the season’s initial 14 days without first receiving a special, no-cost license endorsement. This new license privilege will be offered only in limited numbers via a draw-hunt system. Hunters desiring to hunt Wildlife Management Areas (WMAs) during the existing, permit-only season (March 15-28) may still apply for these hunts. This proposal, and its license requirement, will not apply to non-residents hunting on private lands.

The new non-resident drawing will open for applications in mid-January. Additional details will be released in the coming months. For now, the proposed rule is in a 30-day comment period and is set for final adoption at the August Commission meeting.

For more information regarding hunting or fishing in Mississippi, or to comment on proposed rules, visit www.mdwfp.com or call (601) 432-2400.